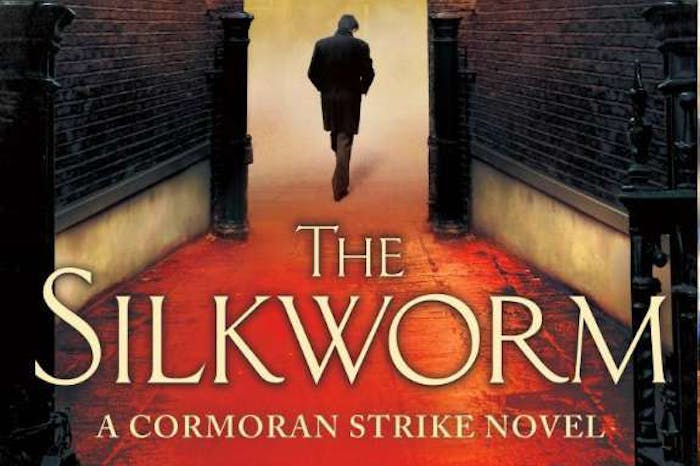 The Silkworm by Robert Galbraith (a.k.a. J.K. Rowling)

First things first: Robert Galbraith is the pen name of J.K. Rowling, creator of the Harry Potter books/movies/theme park. That said, this isn’t Hogwarts. The Silkworm is Rowling’s second post-Potter whodunit featuring brilliant detective Cormoran Strike and his sidekick/secretary Robin Ellacott (Sherlock, anyone?) The game that is afoot in this follow-up to The Cuckoo’s Calling is the grizzly murder of an author. 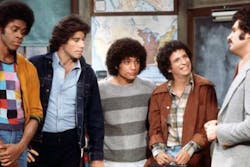 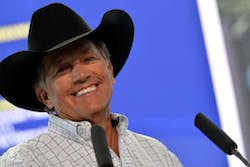 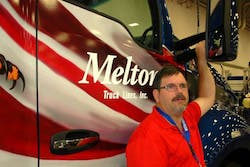 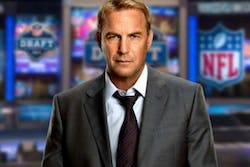