Haven’t we all thought about finding a great old truck unattended in a barn somewhere we could bring back to life? Cade Yeager (Mark Wahlberg) finds such a truck in the rubble of an old theater, and plans to strip it for parts. But, the truck turns out to be Optimus Prime, the ultimate Transformer (portrayed nicely by a Western Star 4900EX), and it is back just in time for yet a world-threatening battle. Plenty of action. This fourth Transformers film also stars Stanley Tucci, Nicola Peltz and Kelsey Grammer. $17.99 on Blu-ray and DVD $14.99. 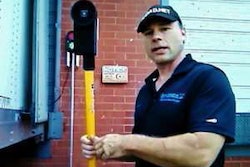 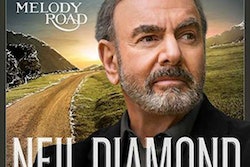 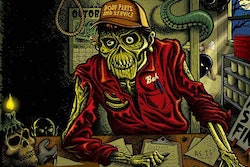