Truckers News Staff (TN)
Oct 26, 2014
What evil lurks in the streets of the city that never sleeps?

I used to be a transfer driver and went to New York City to deliver a truck with a convoy.

As we drove the streets of NYC, I began to see little creatures climbing all over the trucks, trying to get in them. They were about 18 inches tall and were solid black. There were hundreds of them, crawling over all the trucks in the convoy. The closest thing I could think of to compare them to was on the movie “Ghost” where the black demons would take the bad guys to Hell.

I was frightened out of my mind.

I always knew New York was evil, but the only thing I can think of is this: the evil in that town manifests itself after dark.

I wasn’t drinking, I don’t do drugs and I wasn’t tired. I had and have no explaination for what I saw that night.

I will NOT drive through New York EVER again! 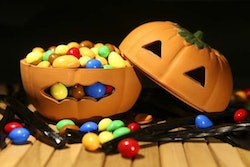 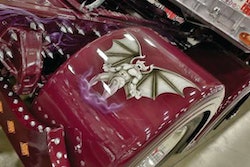 Trucks: Something ‘Wicked’ this way comes 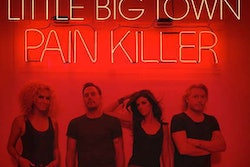