Two truckloads of memorial wreaths arrived early Saturday at the US Military Academy at West Point, to be placed on the more than 7,000 graves in its cemetery.

Volunteers unloaded the two trucks — one from Perdue Farms and the other from Pinnacle Freight Lines — in just 26 minutes, staging them to be placed on graves Saturday afternoon. Mark Dickinson drove Perdue’s truck to deliver wreaths to West Point for the second year. It was the third such deliver for Pinnacle’s Randy Scott.

Dickinson is a Vietnam veteran and Scott served in the British military.

West Point’s Wreaths Across America event is earlier than the national event, which is the same day as the Army-Navy football game.

This is the seventh year for West Point to host Wreaths Across America. In the time, volunteers have sponsored and placed more than 25,000 wreaths. 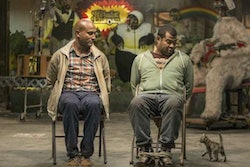 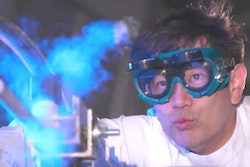 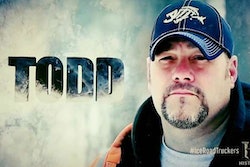