‘CHiPs’ latest old TV show to get a reboot

Return with us now to those thrilling days of the late 1970s and early ’80s when Ponch (Erik Estrada as Officer Francis Llewellyn Poncherello) and Jon (Larry Wilcox as Officer Jonathan Andrew Baker) kept the highways and byways of California safe for the motoring public. That’s when the lighthearted drama about California Highway Patrol motorcycle cops — CHiPs — aired on NBC.

Like so many other TV shows of that era, CHiPs has been resurrected.  The remake appears at your local multiplex in late March. Here’s a quick look at the 2017 movie version and a flashback to the original show.

Are these two anything at all like the CHP officers you may encounter while driving in California? 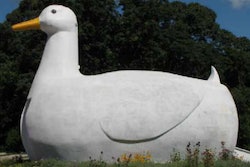 Almost 50,000 cool places to look for as you drive 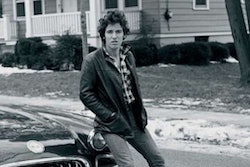 Springsteen narrates audiobook of his ‘Born to Run’ 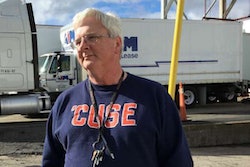 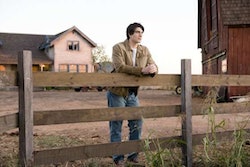 January is the month of ‘Superman’ on Netflix