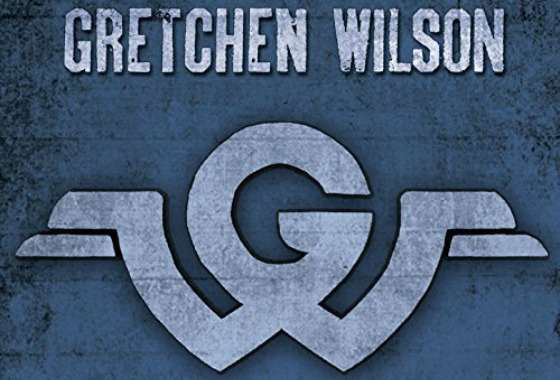 Cover art for Gretchen Wilson’s “Ready to Get Rowdy”

Gretchen Wilson has made her return to the country music charts with the recent release of her new album, “Ready to Get Rowdy.” Wilson became a big name in country music in 2004 before taking an extended hiatus to raise her daughter, Grace, as a single mom. During that time, though, she continued writing music.

“I’m as excited about the music we’ve cut as I am about my first album,” Wilson said in a release. “I can’t wait to get back on the road to share it with everyone.”

The album is available on iTunes and Amazon.

5. Whiskey and My Bible

7. Letting Go of Hanging On

8. I Ain’t That Desperate Yet 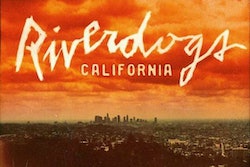 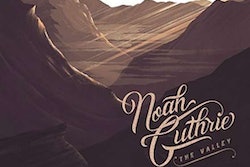