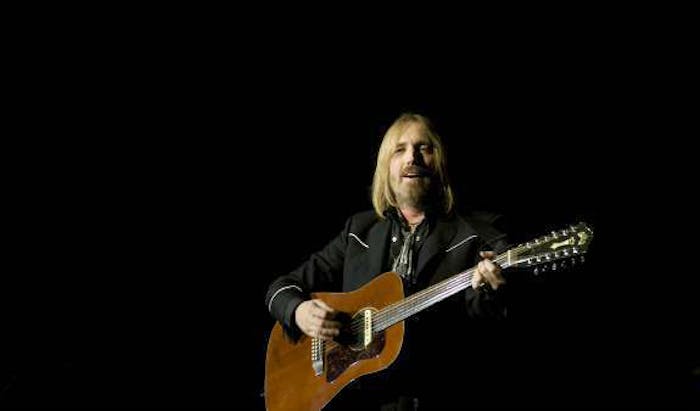 Rock & Roll Hall of Fame great Tom Petty, who released 13 studio albums as the lead singer of Tom Petty and the Heartbreakers in his storied career, died Monday, Oct. 2. He was 66, and leaves behind a long list of hits with the Heartbreakers and the Traveling Wilburys, which also included George Harrison, Bob Dylan, Roy Orbison, and Jeff Lynne. Here are five of the songs that helped Petty sell more than 80 million records worldwide. Use the comments below to list your favorite Tom Petty song. 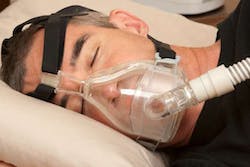 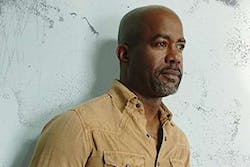 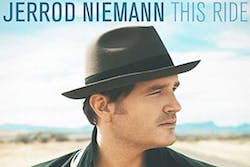 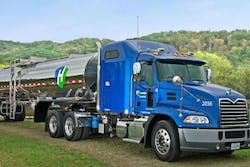