The album was produced by yet another Texan Keith Gattis, who has previously worked with George Strait, Willie Nelson and Kenny Chesney.

“Saying ‘this is my Texas album’ seems like an obvious statement from a guy who’s sweated it out in as many beer halls as I have,” Bowen said in a press release. “But Gattis pushed me harder on my writing than I’d ever been challenged before. Each morning, he and I got into the studio hours before the band to write, so the album’s sound was unfolding organically as we were recording it, which unified the mood and grit of the whole thing.”

1. Couldn’t Make You Love Me

10. Fell in Love on Whiskey 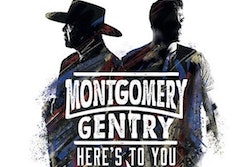 Montgomery Gentry’s final album ‘Here’s To You’ out Feb. 2 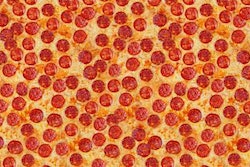 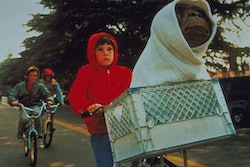 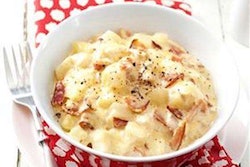