A company driver has been recognized for his participation in a program that connects professional truckers with classrooms of school children.

John Haley, a driver for Oakley Transportation, has been honored by Trucker Buddy International.

He was nominated and named an Outstanding Trucker Buddy by the teacher whose classroom he is affiliated with. Linda Johnson of Sunset School in Oak View, California nominated Haley. 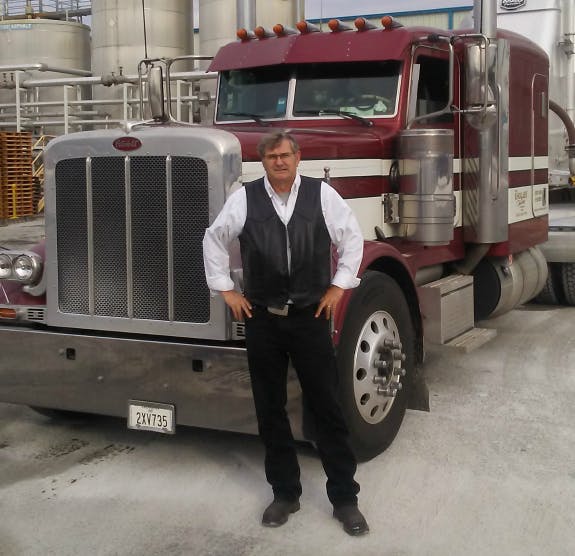 “John Haley, without a doubt, is the best Trucker Buddy a class could ever wish for!” said the teacher who nominated him.

“I have been part of the Trucker Buddy program for almost 18 years and had three Trucker Buddies before moving to California four years ago,” said Johnson. “John Haley has been paired with my fifth-grade class since 2014. I had always raved about my previous buddies, and with each new match, I always thought that I had ‘the best one.’ After the first few months of being matched with John Haley, I realized that my idea of ‘the best one’ was falling way short of what ‘the best one’ actually is. John Haley, without a doubt, is the best Trucker Buddy a class could ever wish for!”

According to Johnson, Trucker Buddy John starts each year by getting to know the class and exchanging many letters. In each letter, Trucker Buddy John tells the students about himself, his family, his career, the places he travels, and the history of different places in our country.

“With each word, John really knows how to connect with the students to get them interested in the things he has to say,” Johnson said. “He uses his sense of humor, as well as his compassion, to reach out to the kids.

A few months into each school year, Haley starts writing individual postcards to the students. Johnson said he responds to students’ individual stories and makes comments about the parts of their lives they have shared with him.

“And the writing he does on a postcard is not the typical writing; he prints very small so that he can write more and respond to more of what the individual students wrote to him,” Johnson said in her nomination. “Each card is personalized in a way that makes every child feel special with each mail delivery. There are some days when we receive up to 12 postcards at a time.”

“Not a week goes by that we do not receive mail from John at least two or three times,” Johnson said. “The students look forward to the mail delivery, and with each announcement that we have cards from John, the class erupts into cheers.”

Haley will be honored at the 2019 Great American Truck Show in August in Dallas.

Trucker Buddy International is an independent, non-profit organization that helps educate schoolchildren and introduce educators to the trucking industry.  The program helps to educate and mentor schoolchildren via a pen pal relationship between professional truck drivers and children in grades K-8 as supervised by their teachers. 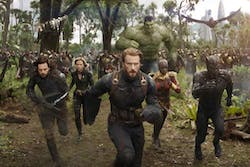 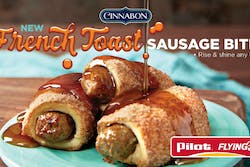 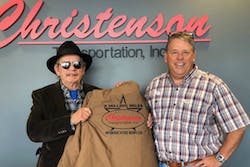