For the sixth year, the Truckload Carriers Association will continue its partnership with the Vietnam Veterans Memorial Fun.

In 2015, TCA carrier members began hauling “The Wall That Heals,” an exhibit that includes a three-quarter scale replica of the Vietnam Veterans Memorial along with a mobile Education Center, to communities nationwide. The exhibit honors more than three million Americans who served in the U.S. Armed Forces in the Vietnam War and it bears the names of the more than 58,000 men and women who made the ultimate sacrifice in Vietnam.

Each year a TCA for-hire member is selected to host a sponsored stop, courtesy of VVMF. The organizations are eager to share that announcement once able.

TCA encourages its member companies to support the effort; those interested in transporting The Wall That Heals can visit www.truckload.org/VVMF for more information.

Each year, VVMF receives more applications to host the exhibit than can be accommodated. For the 2021 tour schedule, preferential consideration was given to cancelled sites from the 2020 tour that reapplied for 2021. Some 2020 hosts elected to apply for a date in a future year. The Wall That Heals 2021 Tour dates include:

VVMF will work closely with each community to make certain that community health and safety protocols are met. Communities will have to permit gatherings of 250 or more people. Volunteers will be required to wear masks. Visitors will be encouraged to wear masks and practice social distancing to safeguard the staff, volunteers, and other visitors. 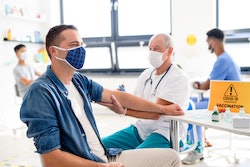 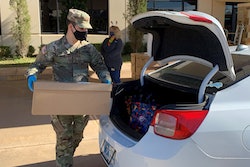 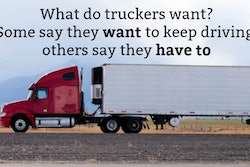