Justice hosted the Trucker Talent Search performances at the Great American Trucking Show, among other appearances, and country music fans among truckers have responded in a big way to his mix of country-rock and more traditional fare with a focus on familiar themes.

His “18 wheels and Jesus” track got a professional music-video treatment over three days last month in and around his home in Dandridge, Tenn., with production work by Big Rig Videos’ Christopher Fiffie and support from 4 State Trucks and the Chrome Shop Mafia.

The track Justice has described as “written from true-life experience,” based on an accident his father had when Justice was growing up in Eastern Kentucky. In part telling the story that is the song, the video features Justice and several members of his family, including his wife, Misty Justice, and his mother. 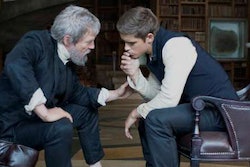 DVD: In a world where remembering is dangerous … 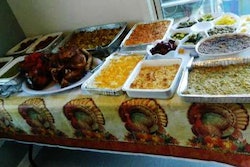 Couple opens their home to feed truckers on Thanksgiving 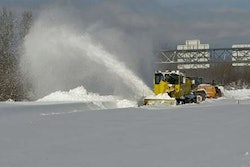 NY restricts tandems on Thruway & trucks on I-84