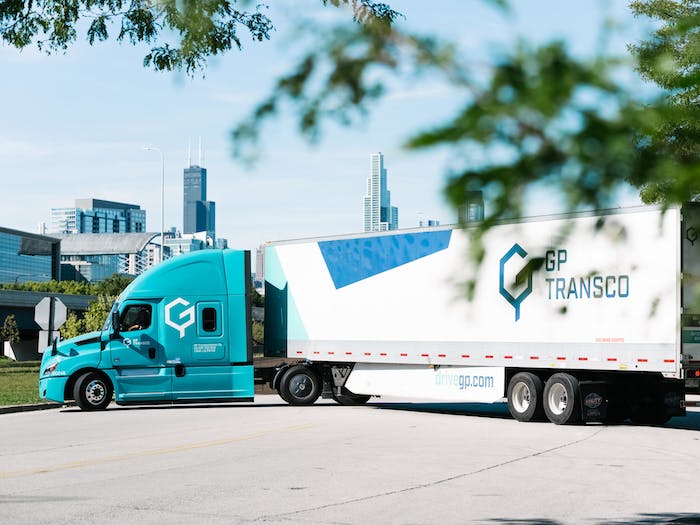 GP Transco also said its top-performing drivers can earn over $100,000 after being with the company for four years (based on 2,700 miles driven on a weekly average, for drivers who qualify for raises based on performance, safety, and fuel utilization efficiency).

The company also announced six-month raises to company driver base pay, which adds 1 CPM every six months to qualifying drivers.

GP Transco's emphasis on employing the most professional drivers is what drove the decision for the pay increase, according to Marija Jamontas, GP Transco's VP of Safety and Administrative Services.

"The freight market is doing well, and our contracted customers are extremely happy with the way our drivers are performing," said Jamontas. "Increasing base pay will allow us to continue having some of the safest, most motivated and skilled drivers in the industry work for the company. The high pay combined with full benefits and 401k with a 5% match will also allow us to be even more selective in terms of recruiting incoming drivers." 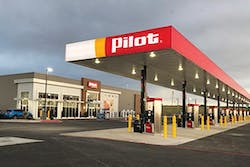 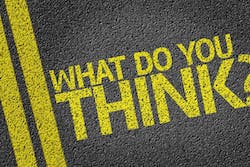 What website do you use when looking for a job? 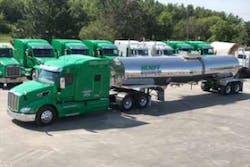 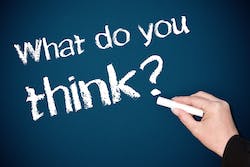 Poll: When looking for a job, how do you want a recruiter to contact you?