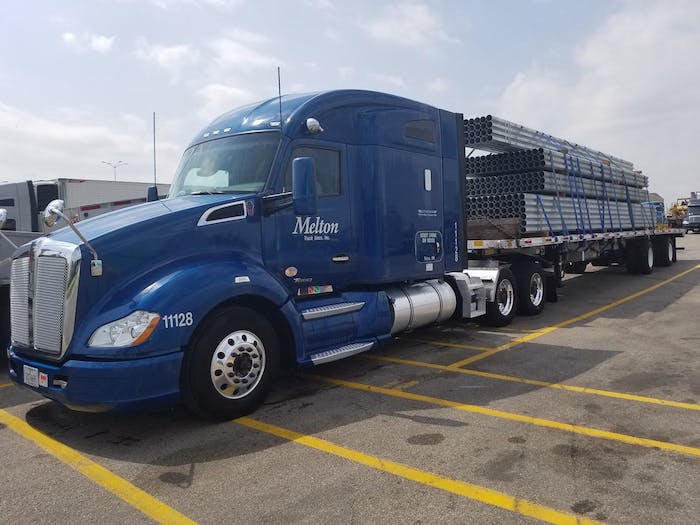 A statement from Melton said all company drivers will receive some sort of increase. Melton’s pay scale varies depending on drivers' experience and tenure. This increase will start student drivers at 52 cents per mile and will give the most experienced drivers 65 CPM.

The increase takes effect Nov. 16 for all incoming and current drivers. Melton’s base pay increase keeps the company in the top industry pay scale, according to the National Survey of Driver Wages.

“In a year where most industries are struggling to find workers, we are very fortunate to have our fleet of hard-working, dedicated drivers and we appreciate all of them,” said Melton’s Executive Vice President & Chief Operating Officer Russ Elliott. “Driver appreciation is not only one of our core values and stated traditions but is also a tremendous factor in every decision we make.

"Thanks to driver feedback, we are able show our appreciation by making big changes that matter to them. Just this year, we doubled tarp pay from $50 to $100, announced a 20% driver base pay increase, and quadrupled our average driver referral bonus. Our employees’ continued efforts to work safely and productively enables us to give another well-deserved increase to our drivers."

In business for over 67 years, Melton has offices and terminals in Tulsa, Laredo, El Paso, Birmingham, and Masury, Ohio along with a business and sales office in Monterrey, Mexico. 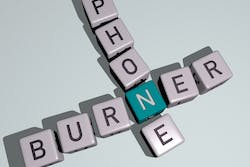 Burner phone: Ever use one when applying for a job? 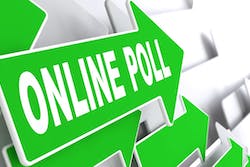 Survey: Do you use your cell phone while driving? 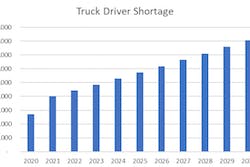 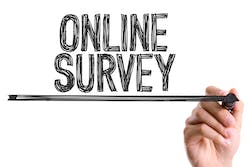 Tell us how you feel about driver assist technology