The number of additional drivers needed by the U.S. trucking industry in 2022 has decreased somewhat from last year's record high, but carriers still need more, a trend that's expected to continue for the next decade.

That was the information delivered Tuesday by American Trucking Associations' Chief Economist Bob Costello at the association's annual Management Conference and Exhibition in San Diego.

“Based on our estimates, the trucking industry is short roughly 78,000 drivers,” Costello said. “That’s down slightly from 2021’s record of more than 81,000 – but still extremely high historically."

“However, that influx is still not enough to make a substantive difference in the shortage – particularly in the long-haul, for-hire truckload sector, the part of the industry most acutely impacted by the shortage," he added.

At current trends, the shortage could surpass 160,000 in 2031, according to ATA's report. ATA estimates that over the next 10 years, the industry will have to recruit nearly 1.2 million new drivers to replace retiring drivers, drivers that leave voluntarily (e.g., lifestyle) or involuntarily (e.g., driving records or failed drug test), as well as additional drivers needed for industry growth.

The ATA's report says, while there's no one cause for the shortage of drivers, some of the primary factors include:

Because there is no single cause of the driver shortage, that means there is no single solution, according to the ATA's report. One trend that is currently transpiring is driver pay is going up significantly. Data from ATA released earlier this year showed that the average truckload driver made over $69,000 in 2021, including salaries and bonuses but not benefits. This is an 18% increase in annual compensation from 2019.

However, pay alone will not solve the driver shortage. ATA's report says some drivers may choose to work less when offered a pay increase and be home more often. In fact, almost 40 percent of truckload carriers reported to ATA that increases in pay last year resulted in drivers choosing to drive less, make the same amount of money and be home more often. 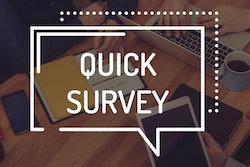 Have you ever left orientation at one company for another job? 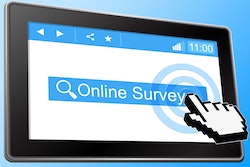 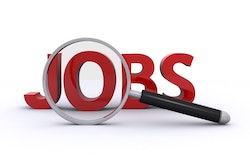 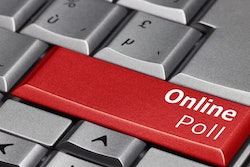 Before you start the job search process, do you already have in mind which fleets you’re going to apply to?