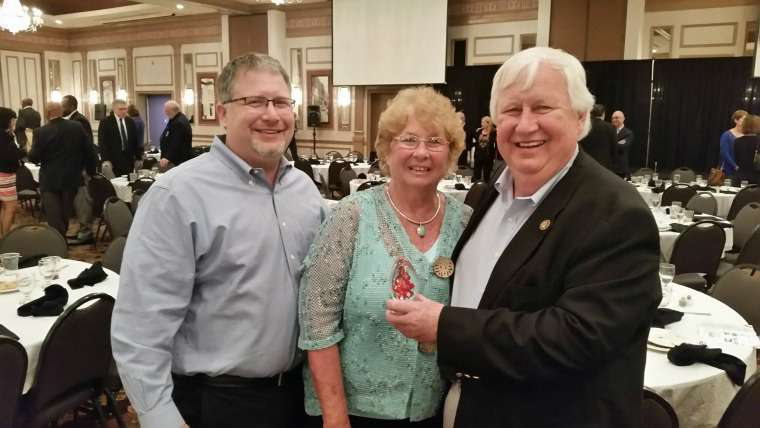 Grammer Industries, headquartered in Columbus, Indiana, was recently named Company of the Year by the local Chamber of Commerce.

“I told everybody in our office when we came back after the ceremony that I accepted it for them, it wasn’t just for me. It was a whole group of us that put the whole thing together and got us on the map, as far as I’m concerned,” Whittington said.

“We’ve kept the Grammer culture, the family culture, to make people feel like they’re a part of it,” he said.