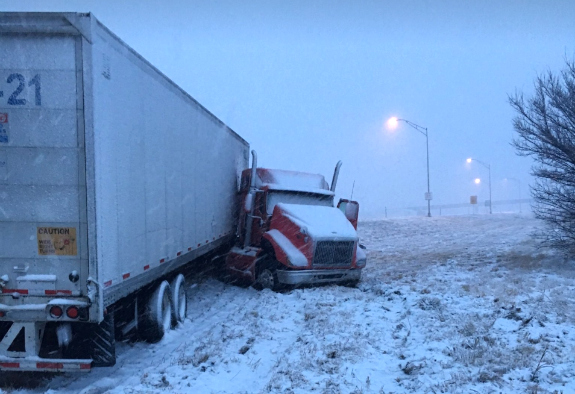 A weather pattern is in the works that could deliver rain, sleet, freezing rain and snow to much of the U.S. later this week.

The Weather Channel’s forecast begins with snow in the higher elevations of California in the next couple of days,  precipitation of some sort blanketing most of the South during the week, and rain or a mix of snow and rain spreading along the I-95 corridor on the weekend.

In short: be prepared for some foul weather and possibly tricky driving.