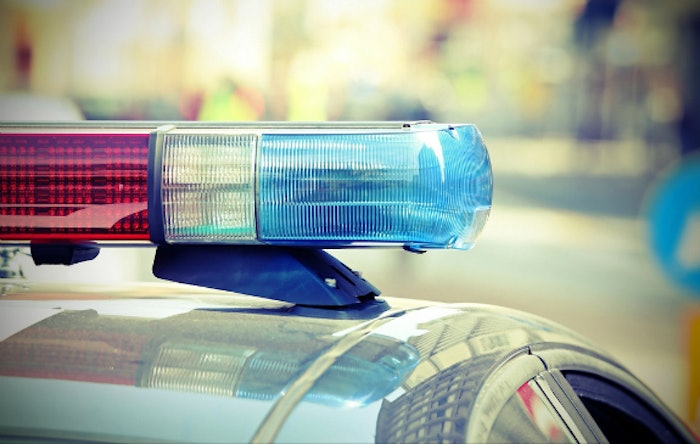 A Wisconsin truck driver was killed in an apparent hit-and-run in Ohio in the early morning hours of Thursday, Aug. 8.

The Oho State Highway Patrol reports Paul William Hurtienne, 53, of Burlington, Wisconsin, was struck and killed by a passing motorist at about 1:30 a.m. He was standing outside his truck, which was stopped alongside the westbound lanes of the Ohio Turnpike near milepost 95 in Sandusky County southeast of Toledo. Troopers say a vehicle left the highway and struck Hurtienne and his truck and left the scene.

Police are searching for a white straight truck that was seen stopped in the area of the crash. It’s unknown whether the truck was involved, but if it was, it may have significant damage along the right side, according to local media reports.

Anyone who may have seen the crash or who can help identify the truck in question can call the  Ohio State Highway Patrol at 419-499-4808.