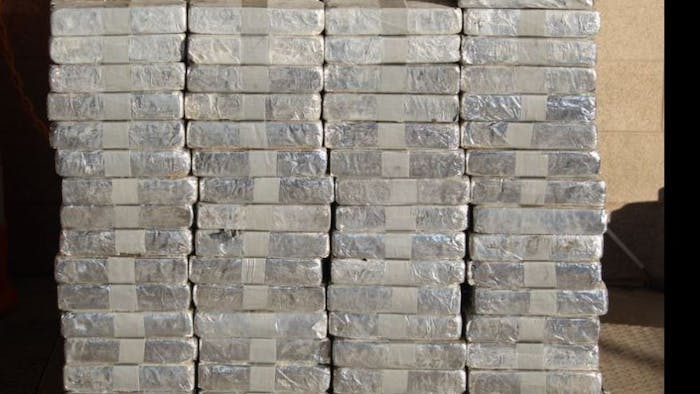 Officers at the Pharr-Reynosa International Bridge cargo facility in Pharr, Texas recently seized almost a ton of methamphetamine in a trailer-load of tomatoes.

Officers with U.S. Customs and Border Protection made the massive bust Dec. 19 after a secondary inspection. The estimated street value of the seized drugs $37 million. CBP called the drug bust “colossal.”

Through the use of non-intrusive imaging technology, officers found 657 packages weighing 1,853 pounds of meth concealed within the trailer’s floor.

“This interception of methamphetamines is certainly on the list of the more significant drug seizures for the Port of Hidalgo/Pharr/Anzalduas and will definitely impact this type of illicit activity,” said Port Director Carlos Rodriguez. 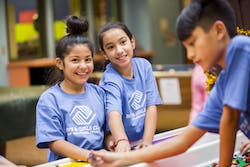 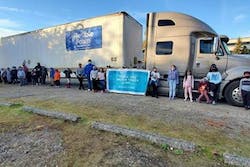 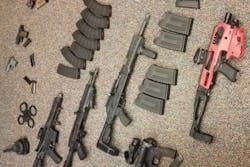 Indiana trucker busted in NY for carrying weapons and ammo 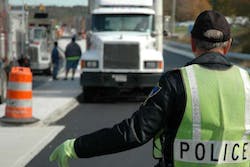