An Ohio truck driver has been effectively shut won following a February accident in which the passenger of a vehicle was killed and the driver injured.

The Federal Motor Carrier Safety Administration today announced it has declared Ohio-licensed commercial driver Travis Lee Tolliver to be an imminent hazard to public safety and has ordered him not to operate any commercial motor vehicle in interstate commerce. Tolliver was served the federal order on March 5.

The FMCSA said on Feb. 24, Tolliver was operating a tractor-trailer in Wise County, Virginia when he traveled in the wrong direction along Route 23 for about two miles before crashing head-on into another vehicle. The passenger in that vehicle was killed and the driver of that vehicle was seriously injured. Tolliver was also taken to a hospital where he refused to provide blood for drug testing.

Tolliver was charged by the Commonwealth of Virginia with manslaughter under aggravated circumstances; driving while intoxicated; driving while under the influence of alcohol or a narcotic drug, and; unlawfully, after having been arrested, unreasonably refusing to have a sample of blood taken for chemical tests to determine alcohol or drug content.

An investigation by FMCSA personnel found that on the day of the crash, Tolliver had failed to maintain records-of-duty-status. Investigators further found Tolliver had in the days leading up to the crash, on multiple occasions, exceeded the allowable on-duty driving hours and failed to maintain records-of-duty-status as required by federal regulations.

FMCSA’s imminent hazard out-of-service order states that Tolliver's “blatant and egregious violations of the [federal safety regulations] and disregard for the safety of the motoring public … substantially increases the likelihood of serious injury or death to you and/or to the motoring public.”

Failing to comply with the provisions of the federal imminent hazard order may result in civil penalties of up to $1,895 for each violation.  Knowing and/or willful violations may result in criminal penalties.

Tolliver may not operate a commercial motor vehicle until such time he successfully completes the statutorily required return-to-duty process overseen by a substance abuse professional. 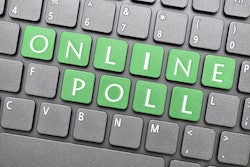 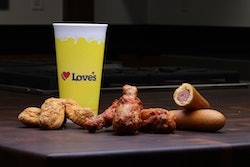 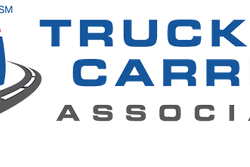