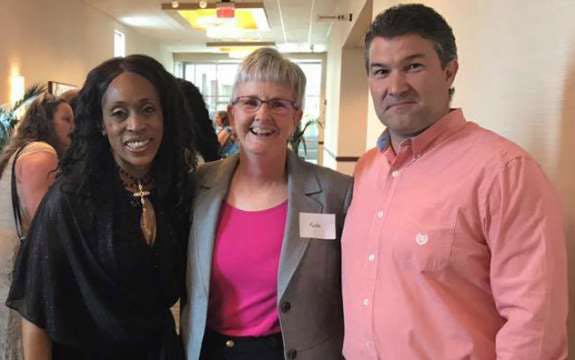 Prime Inc. hosted its second annual Highway Diamonds Gala in May in Springfield, Missouri, to recognize the fleet’s female truckers.

The Highway Diamond of the Year Award was presented to Dee Sova, who has worked for the company since 2015 and has spent over 27 years in the trucking industry.

“From the bottom of my heart, I was not expecting this, and I am so blessed right now,” Sova said as she accepted the award.

Prime driver Amy Thompson was awarded the 2017 Customer Service Award. She graduated from Prime’s Student Driver Program in 2015 and hauls flatbed over the road.

According to Prime, 12 percent of its fleet is made up of female drivers. 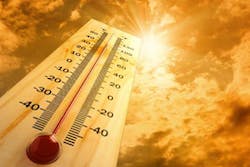 Summer’s heat can be hazardous to your health 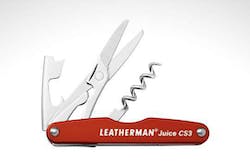 One multi-tool TSA will not confiscate 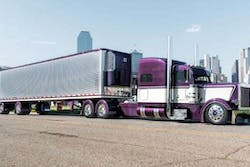 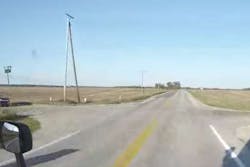