Two women, including a veteran driver, are featured in the fourth episode of a video series by Mack trucks.

“I never thought my life would be with trucks,” said Raquel Renda, vice president of Fort Worth, Texas-based Renda Environmental, a wastewater residuals management company. “But I fell into it here in Texas, and I’ve been in love ever since.”

Starting her day around 4 a.m. each day, Renda’s responsibilities include keeping the 24/7 operation running smoothly and addressing whatever issues might pop up.

Professional truck driver “Killer” Bramer has taken a different path to success in the industry by following her dreams from an early age. After graduating as the top student – and the only female – in her driving school class, she bought a truck and spent the next three years learning the ins and outs of the road. She also spent several years driving on tour with folk singer-songwriter Arlo Guthrie, who gave her the nickname “Killer.”

“Being a truck driver is not a 9 to 5 job, and it’s not for everybody,” Bramer said. “I didn’t do it because I knew I was breaking the mold, I did it because it’s my job and I do it really well.”

“Breaking the Mold” is available on roadlife.tv and Amazon Prime Video. 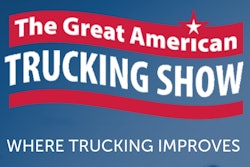 GATS has carriers’ recruiters to speak with 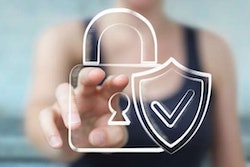 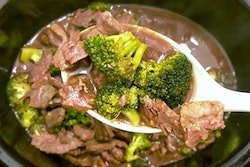