Beware of driving in Pennsylvania on a Wednesday 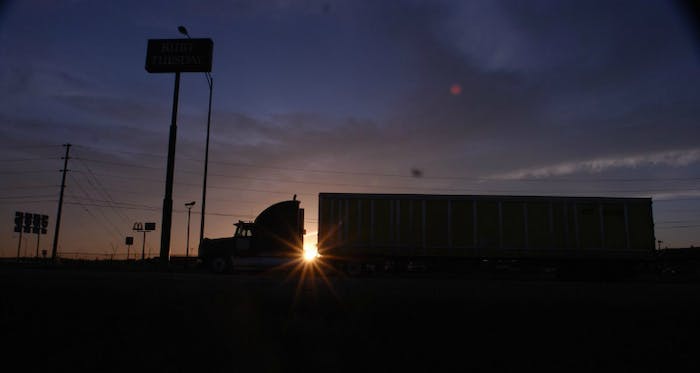 According to 100 billion miles of driving data captured by in-cab cameras, you may wish to pay extra attention if you happen to be on the road on a Wednesday or driving any day between the hours of 11 p.m. and 5 .m. And, be careful if your travels take you through the areas around Allentown and Harrisburg, Pennsylvania. 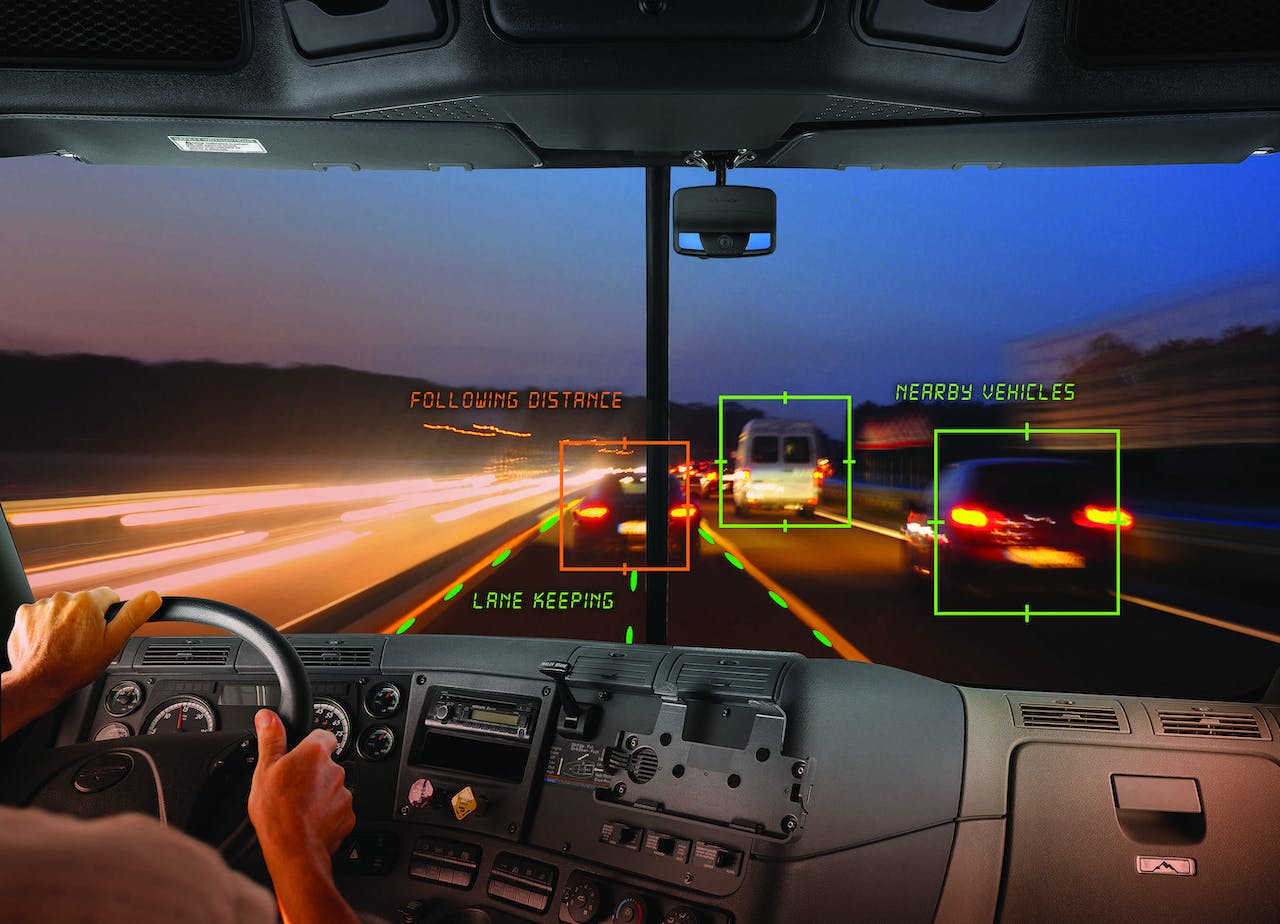 According to Lytx Inc., a San Diego-based supplier of video telematics systems to fleets:

Lytx announced these and other findings in a news release and at the American Trucking Associations‘ Management Conference & Exhibition in Austin, Texas earlier this week. The data was collected on 116,000 in-cab recorders between January and September of this year, according to the company.

According to Lytx, “These five road segments are 172 times more risky on average than the rest of Lytx’s trucking-industry footprint, based on Lytx’s proprietary risk score system. Four out of the five segments are near interchanges and the other is near an exit/on ramp, which are areas of high driver volatility. Rapid changes in driving speed and sudden lane changes to make exits/connections not only lead to more triggered events but also amplify the risk posed by risky driving behaviors, as these volatile areas necessitate a greater amount of proactive and reactive driving.”

“Insight into the relationship between risky driving behaviors and getting into a collision are invaluable for the trucking industry to consider as they prioritize and focus coaching efforts on the behaviors that will have the most impact in reducing collisions and improving overall safety within their fleet,” said Del Lisk, Vice President of Safety Services at Lytx. 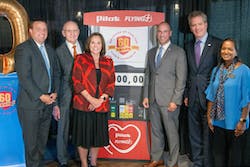 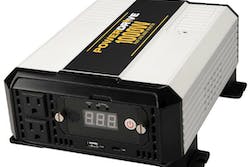 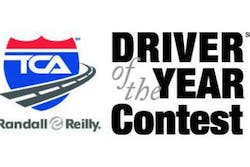 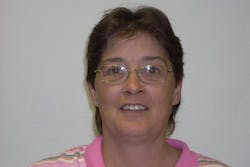 Trucking an adventure for Michigan driver, not a job