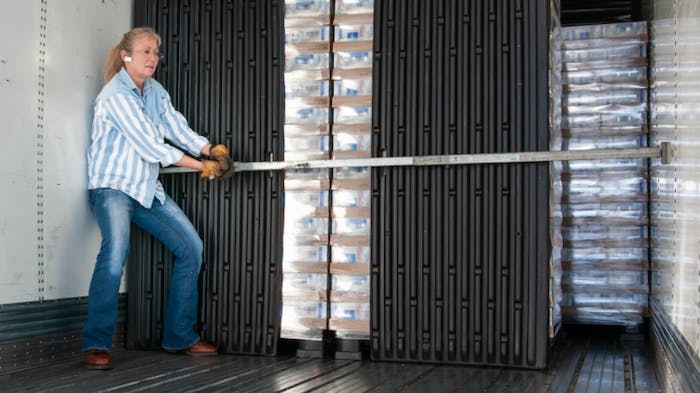 Who are America’s women truckers? What are they like? What’s on their minds?

A recent survey of She Drives Trucks’ readers sheds some light on the answers to these and other questions. While not totally scientific, the online survey does offer insights into women who are at the wheels of many of the American trucking industry’s vehicles.

We asked how they feel about their jobs, about their safety, about how they are paid and how they think about their futures. We’ll be posting stories during the next several weeks drilling down on these and other topics.

But, in general, the women who responded to the survey are: 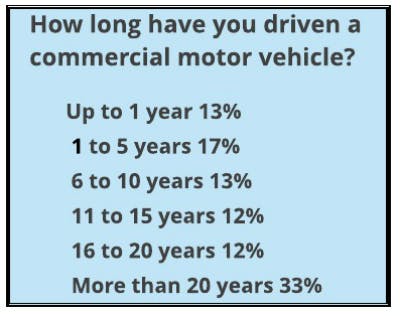 They don’t job hop because they say they “love” their jobs. The majority feel safe while working, but say they have been subjected to some sort of violence or threatening behavior by other motorists or male drivers.

Most feel they are treated differently by truck stop employees than their male counterparts and say those same truck stops ought to spend more time cleaning their restrooms.

The vast majority say they see themselves as part of the economic “middle class” and paid at the same level as male truckers doing the same work. Fully two-thirds of those who answered the survey said they earn more than $50,000 a year.

While most say that their trucking jobs provide sufficient resources for their families, fully half still say they feel like they live paycheck to paycheck. Half say they have emergency savings and retirement accounts.

Most believe they have a sound future in the industry but say federal regulations make it harder to keep driving and earning a living.

Check back for more results from our survey.

David Hollis is editor of She Drives and Truckers News. He can be reached at davidhollis@randallreilly.com if you have questions about this story or have news to share. 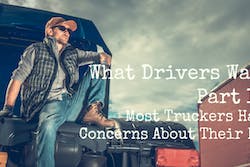 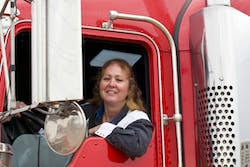 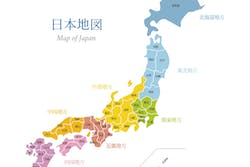 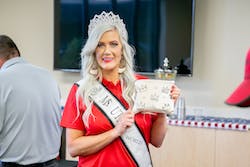