You won’t believe how this guy drinks wine 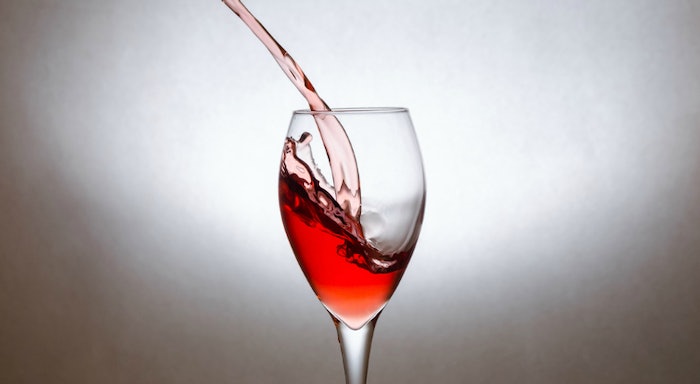 California Highway Patrol officers in Modesto arrested a man Wednesday, May 6, who climbed aboard a moving tank truck loaded with red wine, crawled underneath it, opened a valve, and began drinking the wine as it gushed out. And, if that wasn’t weird enough, the guy was only wearing his underwear at the time.

Moreno’s escapade began when he put his hazard lights on and pulled to the side of Highway 99. The tanker driver, thinking Moreno was warning him of a mechanical problem with the truck, pulled over. That’s when the thirsty Moreno got out of his car and ran to the passenger side of the tanker.

While the trucker got back on the highway and took off, Moreno jumped on the side of the truck and eventually crawled under for his dangerous, mobile wine tasting.