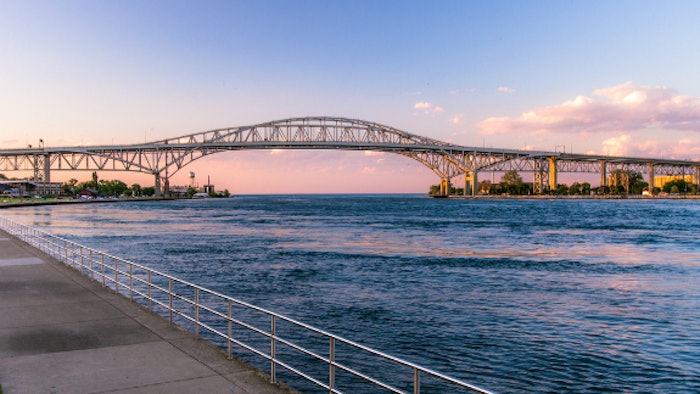 It’s all but inevitable that during the course of most any trucker’s day there’ll be a bridge that needs crossing, and the huge vast majority of times, such crossings happen without a problem.

However, that does not mean that the more than 608,000 bridges that are part of this nation’s interstates, state highways, and rural roads are in the best of condition. In fact, according to a recent survey by Equipment World magazine, 55% of all bridges in the U.S. need repairs beyond typical maintenance.

Don McLoud is senior editor of Equipment World and late last year he completed that publication’s annual survey of bridges in the U.S. and reported on which states have the most bridges that are in good, fair or poor condition.

In this episode of the Truckers News podcast, McLoud talks about what sort of shape this country’s bridges are in and the issues that lead to why some bridges are only in fair conditions while others are considered good. Spoiler alert: it’s often because of money.

Listen to what McLoud has to say: