Custom Kenworth proves to have been worth the wait 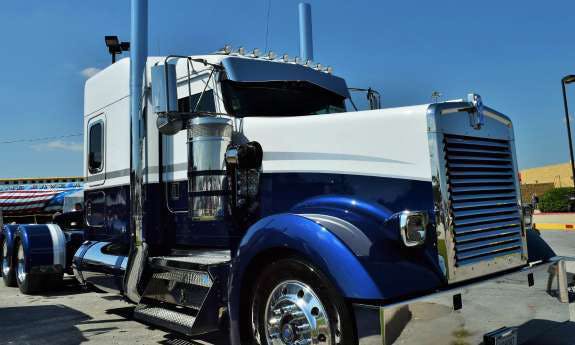 Jay Holsomback is a patient man. He bought the truck in 2004 and started in 2007 buying parts to customize his 1996 Kenworth W900L. He waited out the recession of 2008-2009 and eventually had the truck redone. The owner/operator leased to Fleet Movers showed the truck at last year’s Guilty By Association Truck Show at 4 State Trucks in Joplin, Missouri. 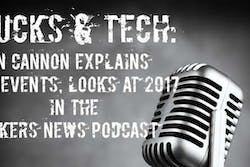 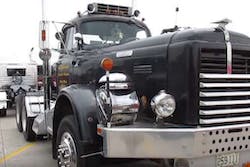 Get a closer look at this vintage Hendrickson 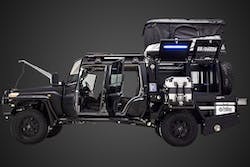 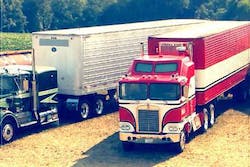 Star trucks of TV and movies come together