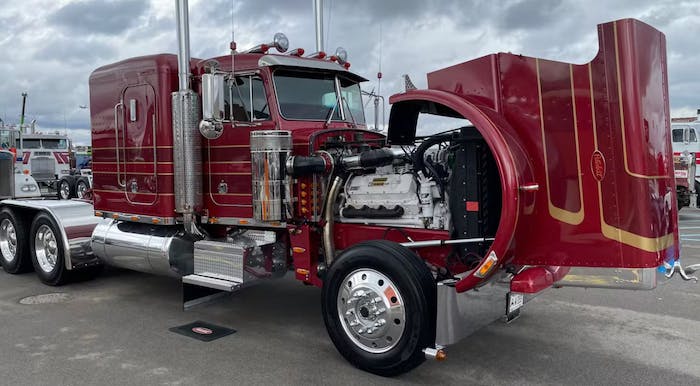 Kentucky-based Charles Hale owns this 1985 Peterbilt 359 EXHD. It was originally ordered by Johnny Cash but was purchased new in 1985 from Peterbilt of Nashville by Aaron Oil Co. in Russell Springs, Kentucky.

One of the many highlights of the Mid-American Trucking Show going on now through Saturday at the Kentucky Expo Center in Louisville is the PKY Truck Championship. Some 200 trucks have entered this year's event. Awards will be handed out Saturday. Here are some of the trucks entered in this year's show. 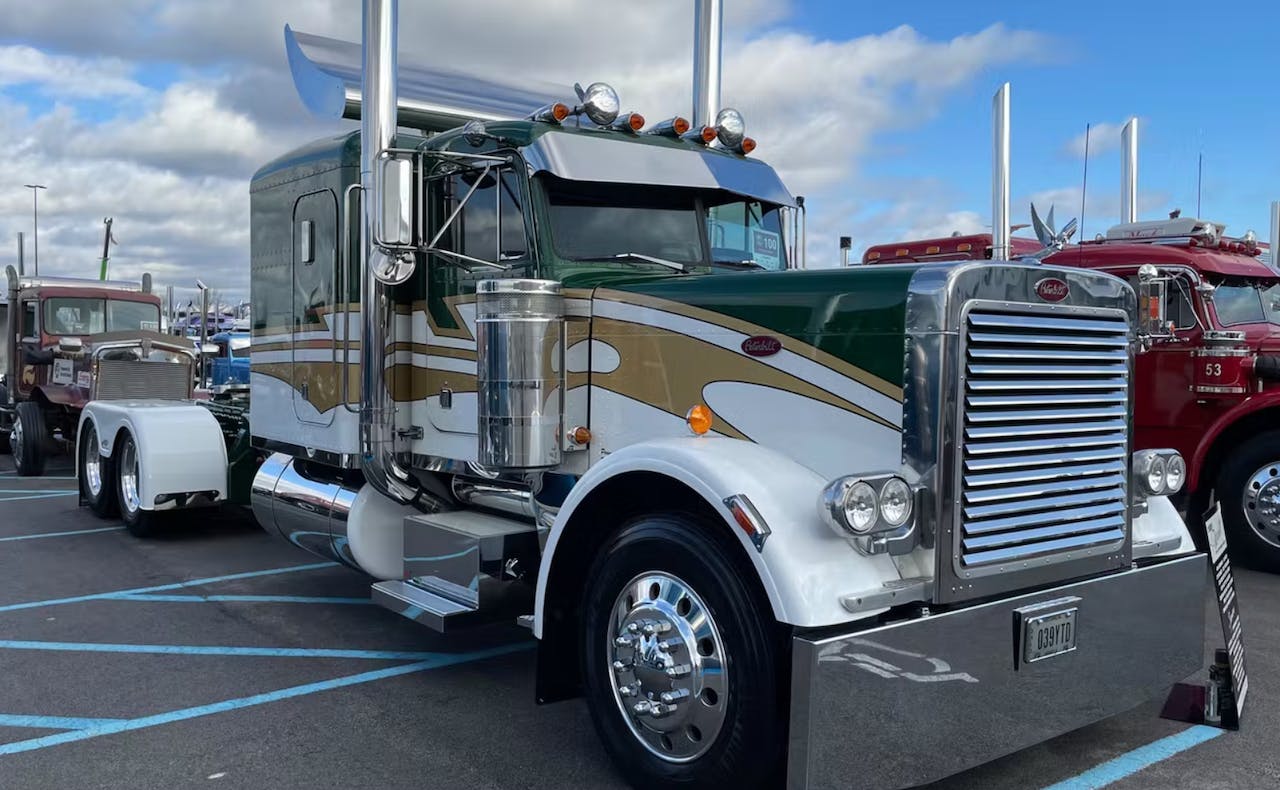 This 1989 Peterbilt 379 EXHD is owned by Kevin Greene. It features a 359-style Corvette dash, a 359-style flattop sleeper and more. 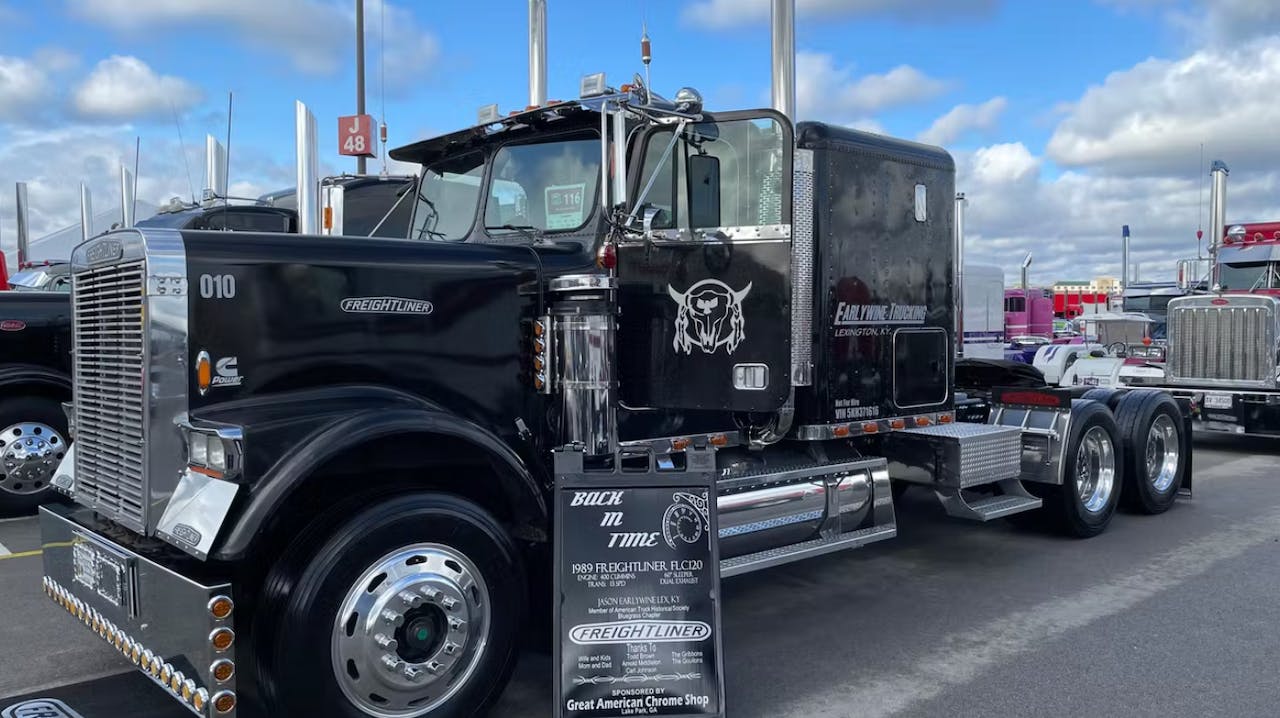 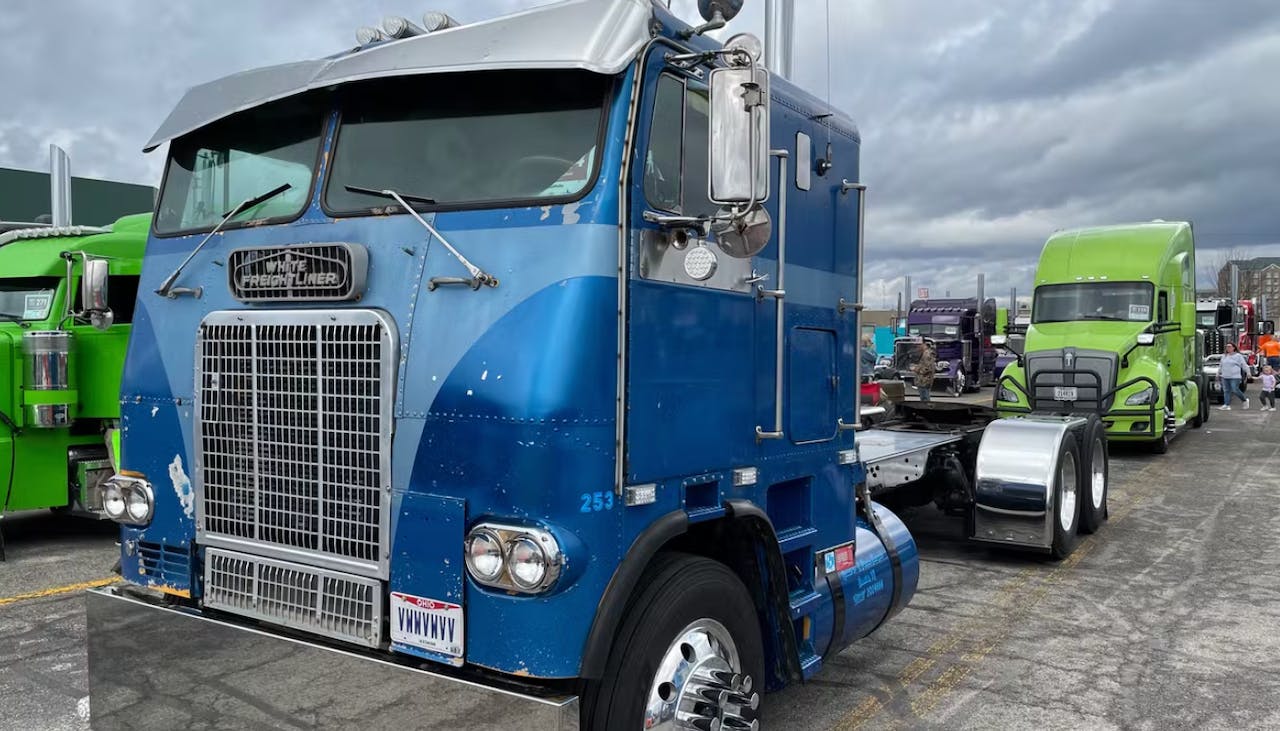 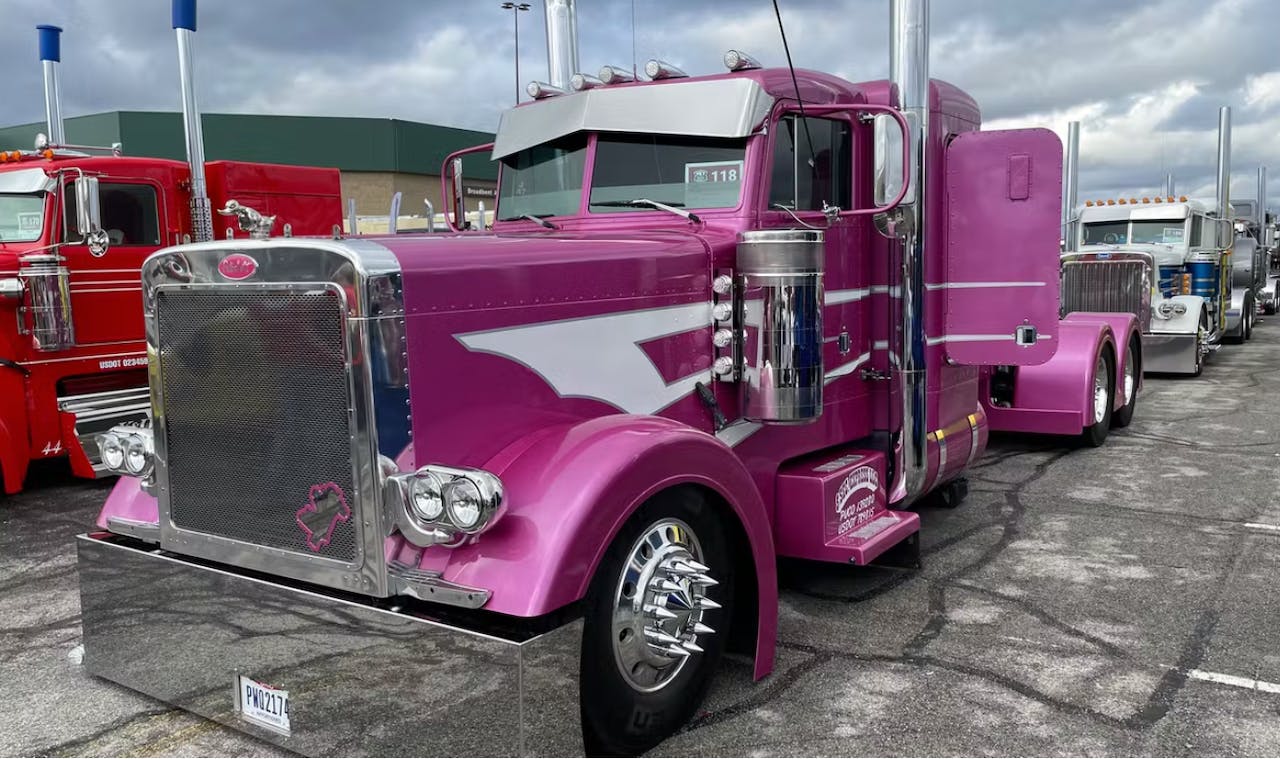 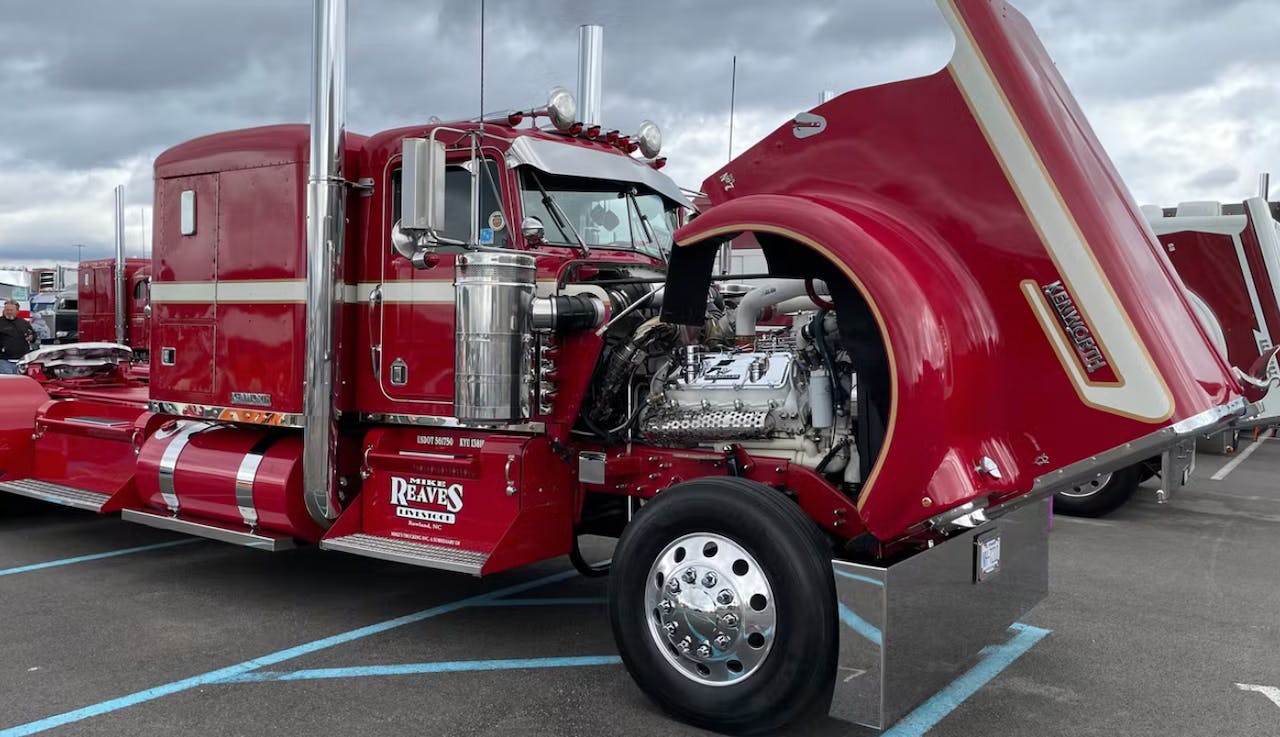 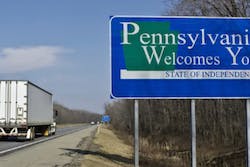 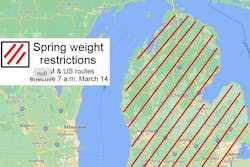 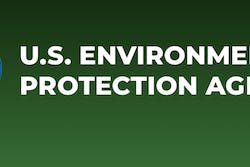 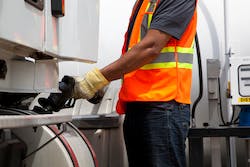