This you have to see: Train slams into tractor-trailer

Truck was hit by a Utah Transit Authority train Jan. 21

On Saturday, Jan. 21, a Utah Transit Authority train slammed into a FedEx tractor-trailer as it crossed the tracks. Somehow, no one was seriously injured, according to numerous media reports. The transit authority said gates that would have indicated a train was approaching were up and the bells and flashing lights were not active when the crash occurred. The authority said preliminary information indicates the gates were affected by severe ice and snow conditions. The accident was captured by the dash cam of a North Salt Lake police car. 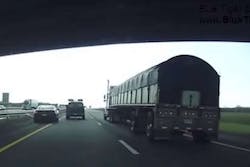 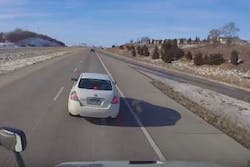 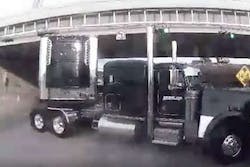 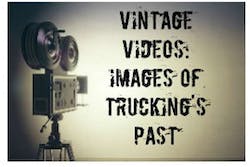