Song tells story of driver who was robbed and killed

Singer/songwriter/trucker Paul Marhoefer has a dramatic new video out that was shot at a truck show by a filmmaker specializing in trucks and supported by the owner of a small fleet.

More than that, “Elloree” is a musical retelling of the death of trucker Jason Rivenburg, who was robbed and killed in 2009 after being unable to park at a delivery facility in Elloree, South Carolina.

James “Tex” Crowley of Texomatic Pictures shot the video at the Mid-America Trucking Show in Louisville in March. The project was backed by Godspeed Expediters small fleet owner Les Willis, of Texas. 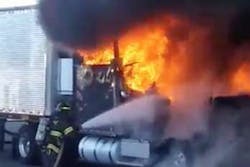 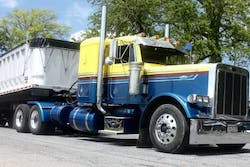 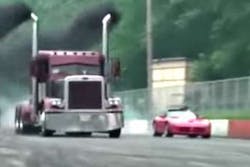 Who’s your money on? Truck or Viper? 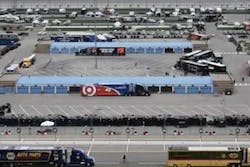