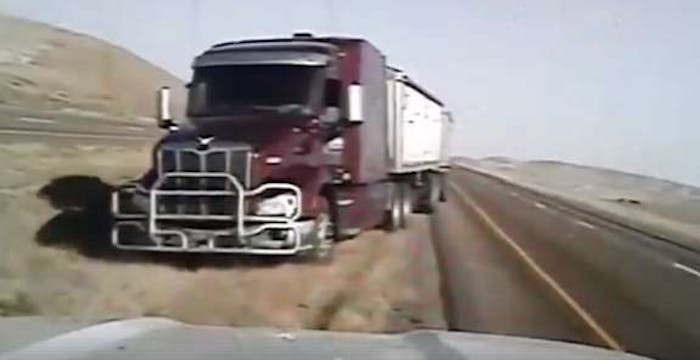 This video was posted to the Facebook page of the Montana DOT. The post said, “Recently one of MDT’s MCS Officers was instrumental in responding to a citizen complaint of a double trailer combination reportedly swerving among lanes. While attempting to initiate a stop, the truck left the roadway and without tipping, began traveling the wrong direction on the interstate.”
Related Stories 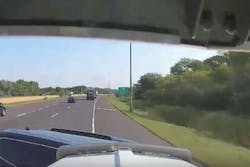 Yet more proof that strange things happen on the road 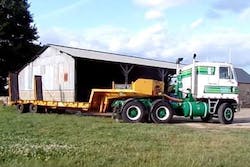 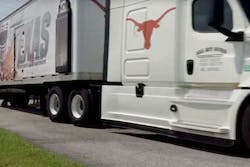 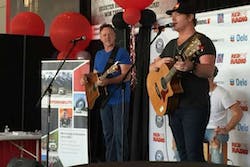