See what Putin does when not running Russia 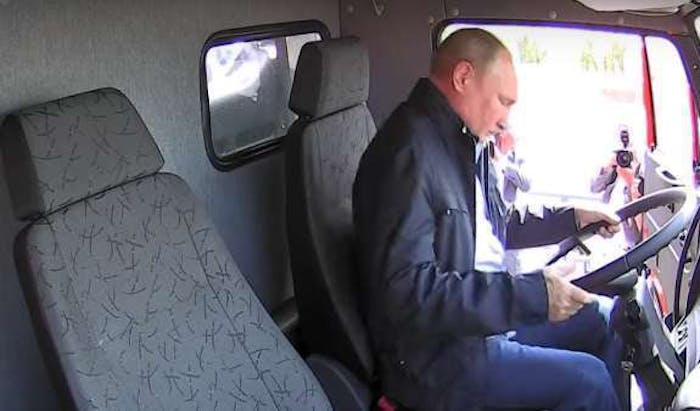 Donald Trump is not the only world leader who enjoys hanging out with truck drivers. Newly re-elected Russian President Vladimir Putin not only got in a big truck but also drove it, unlike Trump who had to be content with pretending to drive. Putin drove the truck to officially open a new bridge that connects mainland Russia with the Crimean Peninsula. There is no indication if has a CDL or if the truck had an ELD. And, as they say in Russia, “Молоток!” (Hammer down!) This just in from TASS: “Russian President Vladimir Putin is licensed to drive heavy trucks, presidential spokesman Dmitry Peskov told TASS, when asked if the president had the right to take a seat at the wheel of a Kamaz truck for a ride along the Crimean Bridge at the dedication ceremony on Tuesday.”The president does have a C category mark in his driving license [which allows him to drive vehicles having a mass of more than 3.5 tonnes],” Peskov said. “He obtained it a long time ago – twenty years or so.” 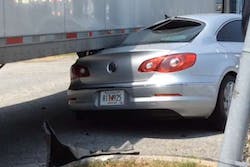 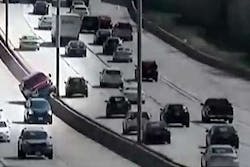 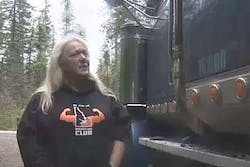 Trucker injured on the road still gets load delivered 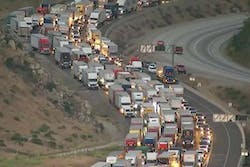