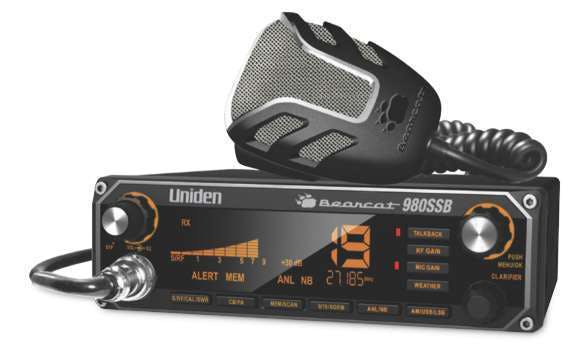 Uniden’s Bearcat 980 SSB CB radio has several features designed to make it a true asset in any truck’s cab.

What sets it apart are several additions that are normally seen in much bigger and more expensive models. Most notable are a new noise-cancelling microphone to clear out highway and other background noise, seven choices of backlighting, large display panel and a feature that allows instant switching to emergency channel 9. 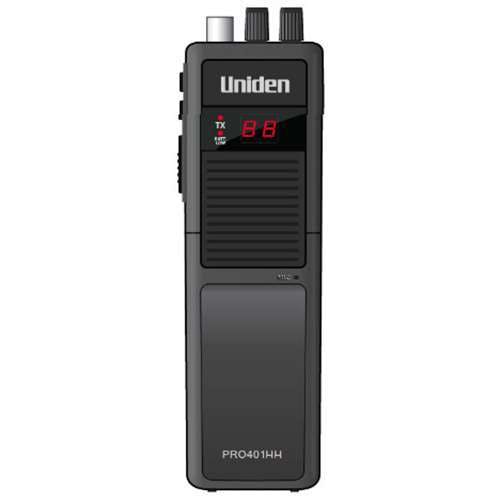 This radio got a four and half stars rating from Amazon shoppers, and 85 percent gave it four or five stars.

Other features of the Bearcat 980 SSB include:

Both are available at travel plazas and online.