A ghostly warning to slow down a bit on Highway 666

I was on highway 666 somewhere in Arizona. I was on my final hour. It was late like midnight. I was looking for a truck stop it said was just down the road.

I came upon a big mountain 7% grade. And started to come down the other side when I looked over and saw someone in a flannel jacket sitting in my passenger seat.

My hair on my neck stood up and my dog stared growling. I said out loud I must be going to fast. The ghost nodded yes so I hit the jake and taps the brakes and broke it down By the time I looked up he was gone!

I got to the truck stop went inside. The lady at the desk asked if I was alright so I told her.

She said a driver went off the cliff late one night and died and he shows up to warn other drivers that there going to fast.

Straight up no BS. I still think about it five years later.

And here’s another tale from that same infamous stretch of road:

I don’t know about haunted, but I was on a RTE. 666 and the song “Highway to Hell” started playing. That that was a little creepy. 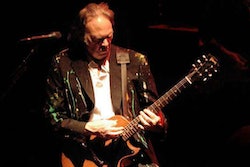 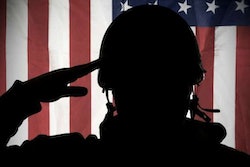 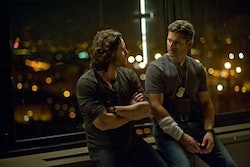