Sometimes, it’s nice to settle in with an old friend instead of waiting to be surprised/disappointed by something new. Such is the case of several current DVD/Blu-ray releases. Out just now are several films that may be a bit long in the tooth, but are worth of another look. Despite being somewhat dated, these flicks hold up well and a couple will always be “must see” viewing for real film fans. 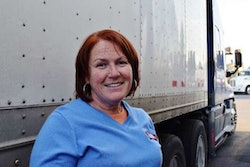 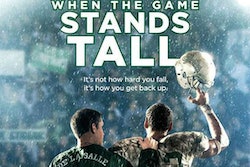 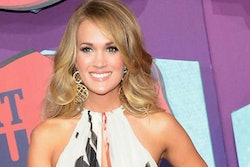