Kenneth Youmans’ career in the natural gas industry primed him for a second career in trucking.

Youmans, of Muncy, Pennsylvania, would frequently be gone throughout the week when he was working in the natural gas industry, so when he decided to pursue trucking his family knew what to expect. He wanted to go into trucking because of the job security it offered, and with his family’s support he went to trucking school.

“I just was thrilled, excited to be considered. It’s kind of cool because being the age I am of 55 and being considered for a rookie contest it just excites me,” Youmans said.

Youmans says everything just kind of fell into place for him when he was getting into trucking. He was able to get a grant from the state of Pennsylvania to cover part of his tuition for trucking school, and went to work for Dutch Maid right after graduating. Now that he’s a driver, he says he wants to put his best effort forward every day.

“I just consider myself wanting to do a good job and that’s what I’m trying to do and do to the best of my ability,” Youmans said.

Youmans plans to continue trucking for Dutch Maid until he retires. Unlike in his previous career, Youmans is excited to step into the drivers seat every day.

“I didn’t wake up everyday looking forward to going to work, and with this it just seems like every day I wake up I look forward to it,” Youmans said.

When Youmans isn’t driving, he’s spending valuable time with his family. He and his wife have four children and four grandchildren, so when he has some downtime he’s spending it with them.

Stewart Myers, safety director for Dutch Maid, says Youmans maintains 7.65 mpg, which is in the top 20 percent of their fleet. To accomplish that, Myers says Youmans drives around 62 mph or less, limits idle time and has good progressive shifting habits.

“Ken Youmans has been a wonderful addition to our fleet. He excels in all areas of the transportation business, he still enjoys what he does with great enthusiasm,” Myers said.

“He excels in customer relations, always has a smile on his face, very polite and respectful with fellow employees and customers that we deliver,” Myers said. “Ken is a real pleasure to work with, look forward to his continued success as he tries to make a name for himself in the transportation world.”

The winner of the Trucking’s Top Rookie award will be announced during ceremonies at the Great American Trucking Show in Dallas this week, and will receive $10,000 and a package of prizes. 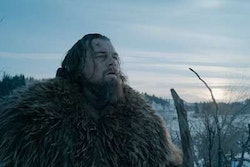 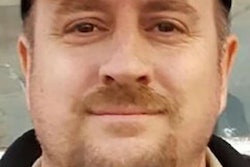 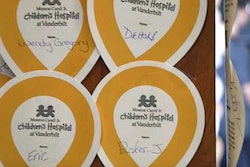 Love’s helping Miracle Network Hospitals & you can too