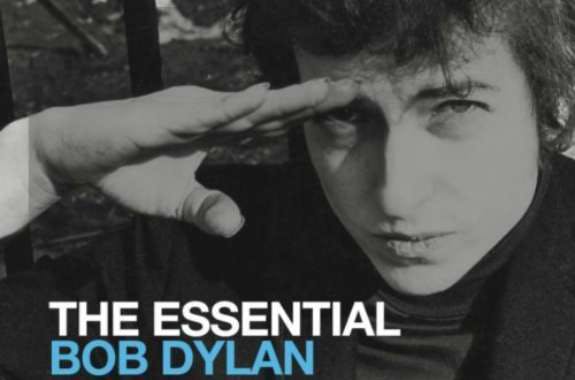 The folks handing out the Nobel Prizes gave one to singer/songwriter Robert Allen Zimmerman, better known to his millions of fans as Bob Dylan. The 75-year-old folksinger won the Nobel Prize for Literature “for having created new poetic expressions within the great American song tradition”. Here are seven of Dylan’s greatest hits, and for good measure, one of his weirdest videos ever. 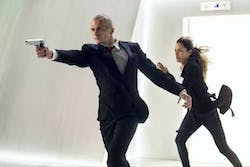 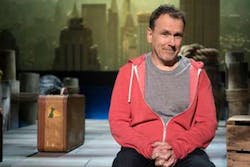 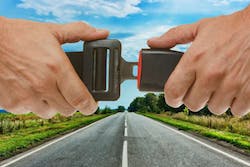 Safety Week begins Sunday; see what they look for 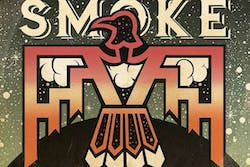