See which music artists are performing at MATS 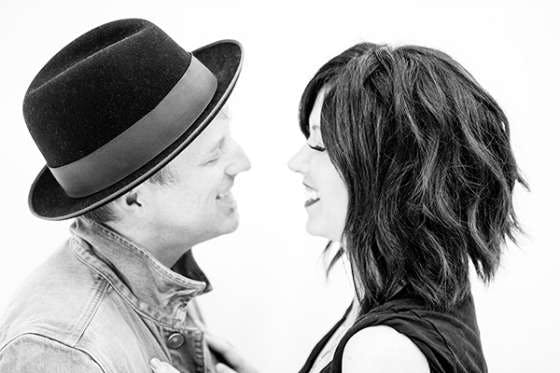 The free Mobil Delvac Driver Appreciation concert will take place in Freedom Hall at the Kentucky Expo Center, where the truck show is located. Tickets are first come, first served and will be available at the Mobil Delvac Booth #18160 in the North Wing during show hours.

Thompson Square is comprised of husband and wife team Keifer and Shawna Thompson. Their biggest singles include “Are You Gonna Kiss Me or Not” and “If I Didn’t Have You,” both of which reached Number One on country music charts.

Here’s who else you can expect to see at MATS:

Tony Justice: Tony Justice will open the MATS concert for Thompson Square. Justice, a second generation truck driver, sings about being a truck driver. He will also make an appearance at the Red Eye Radio booth.

Lee Greenwood: Lee Greenwood has been awarded several CMA and ACM awards as well as a Grammy in 1985 for Top Male Vocal Performance on “I.O.U.” He has 22 studio albums with seven Number One hits and 38 singles. He will make an appearance at the Red Eye Radio booth.

Shane Owens: In November, Rolling Stone Country named Shane Owens as one of the “10 New Country Artists You Need to Know.” He’s performed in nightclubs across the Southeast for over a decade.

Jayne Denham: Australian country singer Jayne Denham grew up in a trucking family and has written songs inspired by the industry. She’s had six Top 10 songs in the National Country Charts and six Country Music Channel and two CMAA Golden Guitar Award nominations. She will make an appearance at the Red Eye Radio booth.

Bill Weaver: Country artist Bill Weaver, according to the bio on his official site, says his goal is to “bring some pride back to the working man and woman, because we are what keeps the world turning, and great music makes it better.” He will make an appearance at the Red Eye Radio booth. 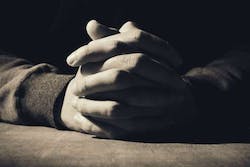 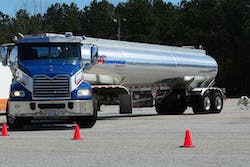 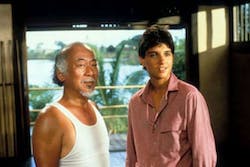 Here’s everything coming to Hulu in March 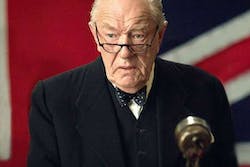