Singer-songwriter Luke Combs releases his debut album, “This One’s For You,” Friday, June 2. Combs co-wrote all of the songs on the album.

Combs told Rolling Stone Country he didn’t get into the music industry because he wanted to be a celebrity, but because he just wanted to write songs and sing them.

“I’ve always been a super regular guy. I think there’s kind of a comfortability with me onstage — and I think my cool factor is not having one. I’m not extra cool or extra different. I’m an honest dude, not trying to be anything other than who I am,” Combs said in his Rolling Stone Country interview.

2. Memories Are Made Of

8. When It Rains It Pours

10. Be Careful What You Wish For 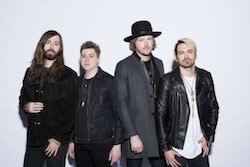 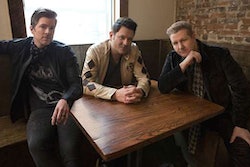 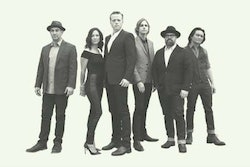 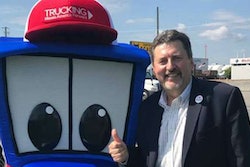 Trucking now has a mascot, but it needs a name