The deadline to nominate an exemplary driver for the Trucking’s Top Rookie Award is fast approaching.

Presented by Truckers News, the contest recognizes the best professional truck driver who has been on the job for less than a year. The deadline to nominate a driver is midnight Friday, June 23. 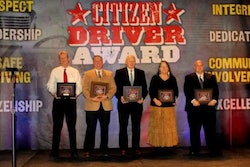 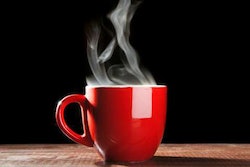 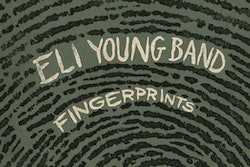 Eli Young Band goes back to their roots for ‘Fingerprints’