The search for Trucking’s Top Rookie is under way. Presented by Truckers News, the goal of the contest is to identify and recognize the best professional truck driver who has been on the job for less than a year.

Truckers, fleets and schools have until midnight June 23 to make nominations. 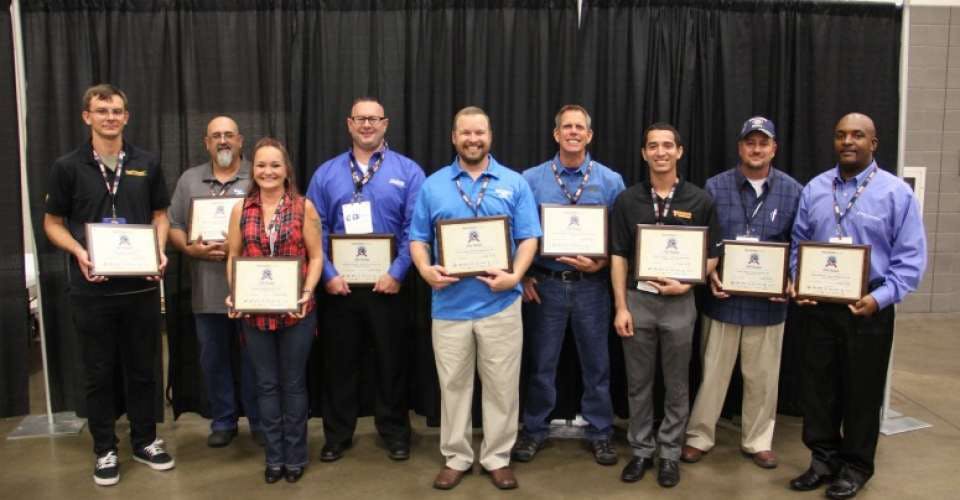 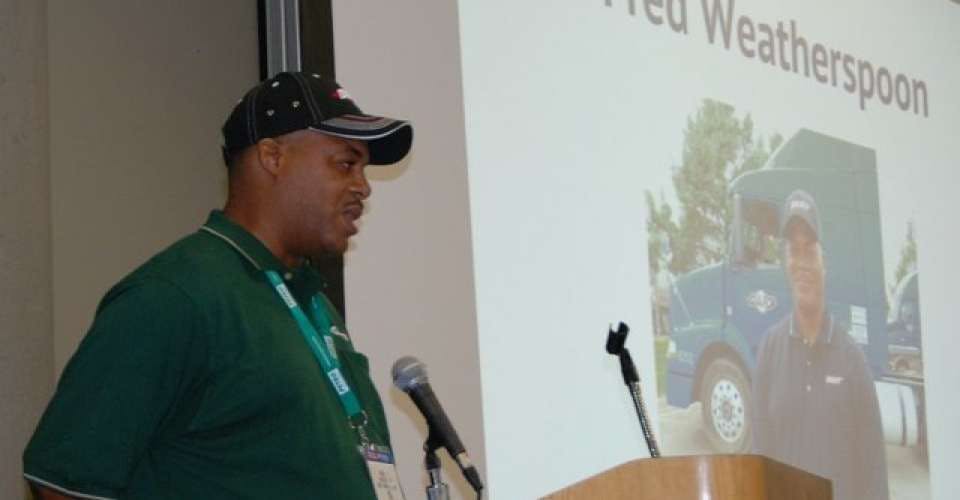 Frederick Weatherspoon, who was trucking’s Top Rookie in 2015 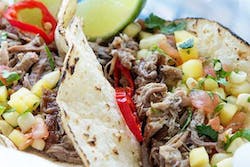 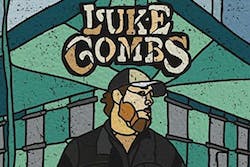 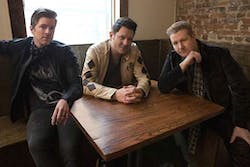 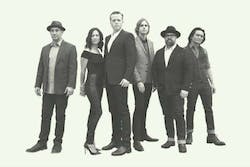