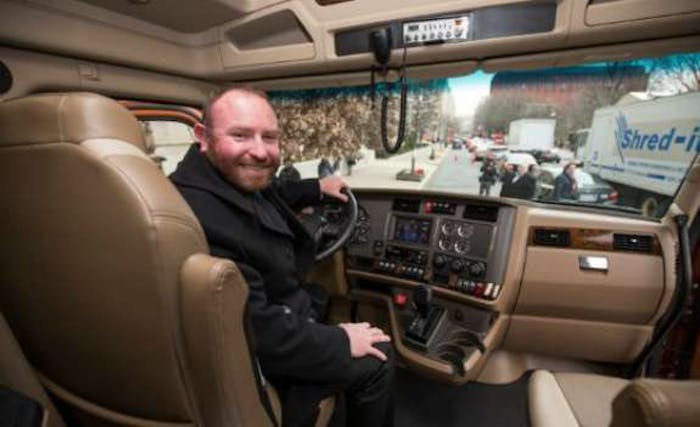 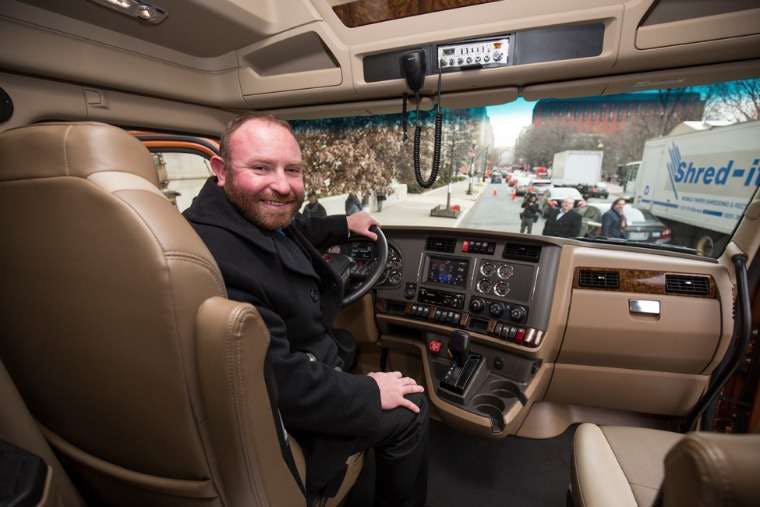 Troy Davidson sits in the Kenworth he won in 2016 through the Transition Trucking: Driving for Excellence Award. (Image Courtesy of Fastport)

Ten drivers who have made successful transition from the military to the trucking industry have an opportunity to win a new, fully-loaded Kenworth T680.

The finalists (their branches of service and employers) in the “Transition Trucking: Driving for Excellence” campaign include:

The winner will be announced Dec. 15 in Washington, D.C.

“Each of these candidates is an incredible ambassador to display what military talent brings to the trucking industry,” said FASTPORT President Brad Bentley. “We’re proud to say that all five United States military branches are represented in this diverse and qualified group, which is simply another proof point that the military, regardless of military occupation or branch, provides a unique and significant foundation for a professional truck driving career.” 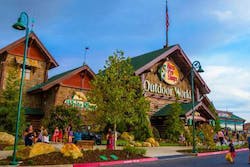 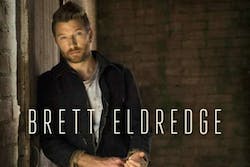 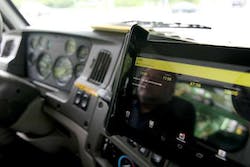 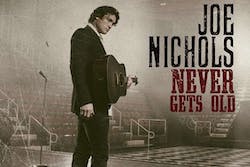