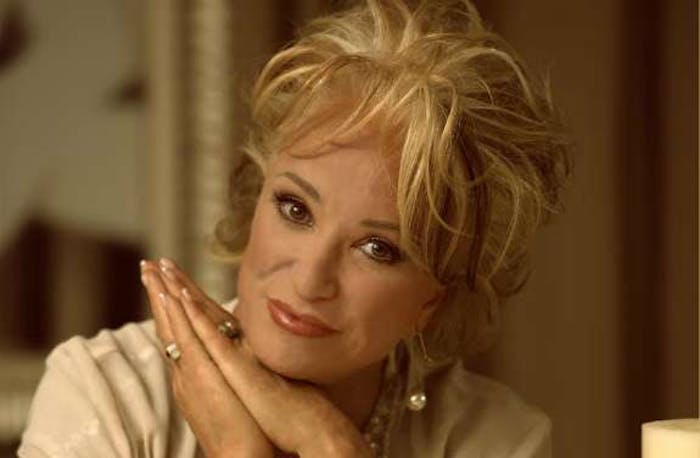 Tanya Tucker leads a lineup of country music coming to the Red Eye Radio network’s booth at the Mid-America Trucking Show next month.

Tucker started her rise to stardom at the age of 13, with a cover of Delta Dawn that went all the way to number six on the country charts in 1972. She followed that with her first chart topper, What’s Your Mama’s Name, in 1973. In addition to her musical career, Tucker has appeared in movies and on TV, including in her own reality show Tuckerville. In June 2017, Tucker was featured in Rolling Stone as one of the 100 Greatest Country Artists of All Time.

MATS runs March 22-24 at the Kentucky Exposition Center in Louisville.

“I’m looking forward to meeting the men and women who drive the big rigs! And all of those who help them on the road. They’re all the backbone of this country and I can’t wait to say thanks!”Tucker said.

Kellie Pickler performs in the free Friday night concert at MATS, which is sponsored by ExxonMobil and the Mobil Delvac.

Eric Harley, host of Red Eye Radio, will be on site to introduce attendees to the sizzling lineup of country music artists. The special guests will visit Red Eye Radio’s lobby booth (41064) to sign autographs, take photos, and meet with fans. 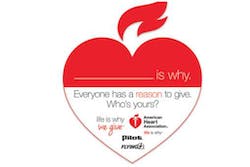 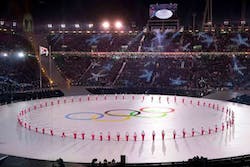 How to watch Winter Olympics while on the road 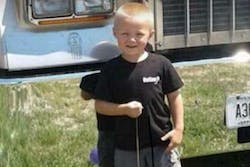 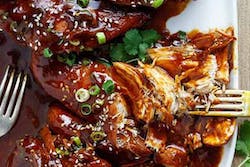