Country musician Randy Houser will kick off the new year with the release of his latest album “Magnolia” on Jan. 11. In a statement, Houser said his latest album represents a new chapter in his career featuring more genuine music.

“When writing for this new project, I knew the production had to lean on songs and melodies, not a bunch of tricks and loops. That was the catalyst for the album,” Houser said. “So, for the past two years, we’ve been focused on trying to find a unique sound and trying to best serve the songs.”

Houser will also release an accompanying film alongside the album that he says helps tell the album’s story. The film is set in his home state of Mississippi. 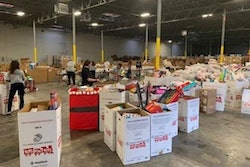 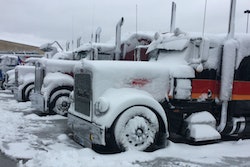 2018: the trucking industry’s year in pictures 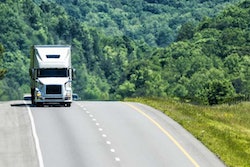 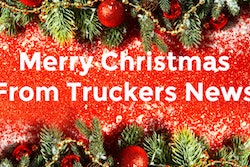