Ten drivers and a trainer have been recognized by Utah carrier C.R. England. They were selected from the more than 6,500 drivers in the carrier’s dedicated, national, regional, and intermodal divisions.

C.R. England’s drivers of the year include:

Trainer of the Year

“We are honored to recognize 11 of our top professional drivers in the C. R. England fleet,” said C.R. England CEO Chad England. “Each of these drivers has shown by their example what it requires to be successful in our industry, including a commitment to on-time performance, professionalism, and safety. These drivers are a great asset to our company and are truly the best of the best, representing the thousands of dedicated C.R. England drivers who are also committed to the same values.”

In order to be considered for these awards, drivers must meet the following requirements: 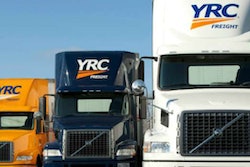 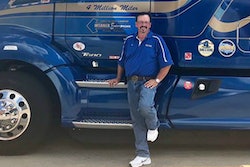 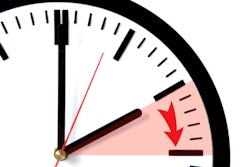