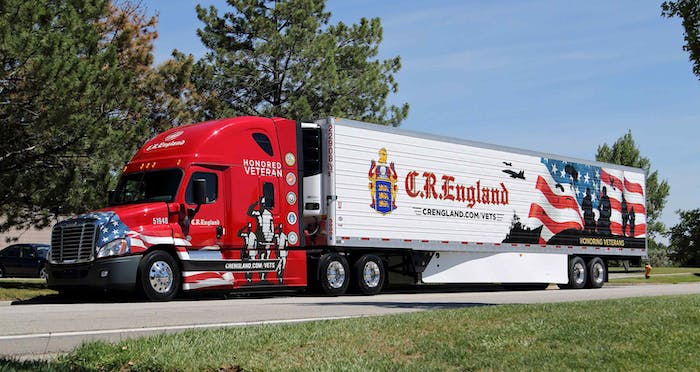 For the second time in eight months, one of the nation’s largest trucking companies is raising pay for drivers.

C.R. England just increased pay from 2 to 7 cents per mile for all solo drivers, teams, and trainers in its national, regional, and training divisions. The raise was effective Thursday, Jan. 31.

“Including today’s pay increase, C.R. England has invested an annualized amount of over 30 million dollars in driver pay increases in the last eight months,” said Chief Executive Officer Chad England. “This increase comes just eight months after over the road drivers received the largest driver compensation increase in the 99-year history of the company.”

England said trainers will continue to be the highest paid group of drivers at C.R. England. In addition to these increases, the company continues to evaluate and adjust pay for its already highly paid drivers in the dedicated and intermodal divisions, he said.

Headquartered in Salt Lake City, C.R. England, has about 4,000 drivers, and is one of North America’s largest refrigerated transportation companies. In 2018, the company added 755 new dedicated driving jobs. 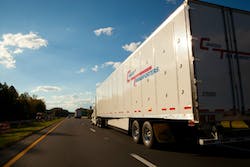 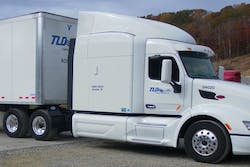 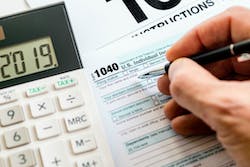 Poll: Your fleet adjust pay because of per diem change? 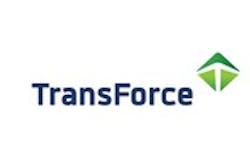