Trucker releases new album 40 years after the last one 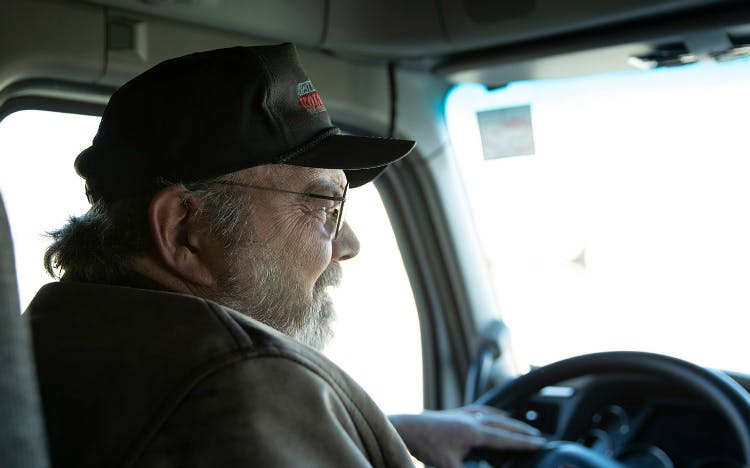 Will Beeley at the wheel (Tompkins Square photo)

A south Texas high school kid has an acoustic guitar and starts writing songs back in the late 1960s. A Mississippi recording studio likes what they hear and puts out an album a few years later. Then he publishes a second one on his own.

Then 40 years — yes, 40! — pass before album number three arrives. In the interim were several jobs booking musical acts for clubs, marriage, children, a career as a truck driver, reissues of those first two albums and a major health scare.

That, in a nutshell, is the story of Will Beeley and how at 68 years old this company driver has a new album coming out next month. Tompkins Square reissued his first two albums and “Highways & Heart Attacks” arrives next month.

In a recent Truckers News podcast conversation from the road, Beeley talks about songwriting and performing, booking acts like Willie Nelson and then eventually team driving with his wife. And, he talks about a medical episode in Rock Springs, Wyoming and one of the singles from the new album U.S.85, which you can listen to below. 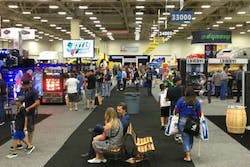 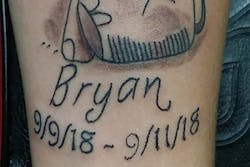 Many drivers’ tattoos are tributes to lost loved ones 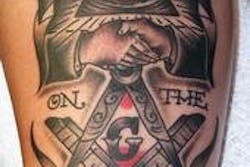 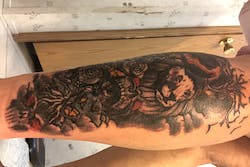