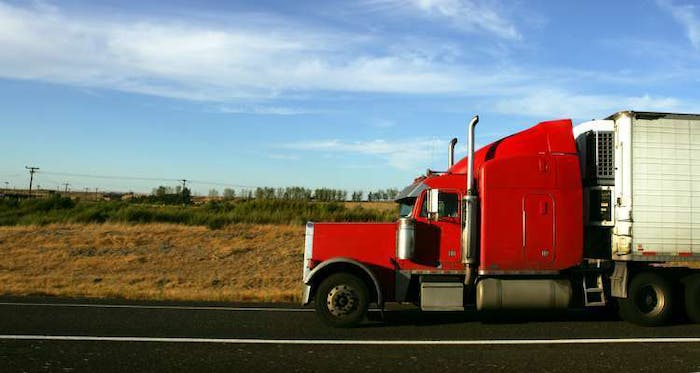 Once again research shows there are too few people to fill all of the available long-haul, over-the-road driving jobs available. And, once again the are plenty of people who question and outright dismiss those findings.

But, it also says:

A number of Truckers News readers disagree; some rather significantly. Here’s how they reacted to our story:

Richard Davis: “Trucking is not a job for everyone ” How long did it take the people at the ATA to figure that one out? How long did they have to research that?

Craig: It’s the same story being driven by lobbyists who have taken over the mouthpieces like the ATA, OOIDA and the like. There is a driver shortage at the large carrier company’s looking for more inexperienced drone types who work for low pay and won’t question the dispatch and are scared to complain for fear of reprisals from same. The tax cut eliminated our deductions and allowed the carrier to purchase new equipment and dole out pay raises that have been minimal. There is no easy way to say it but we really don’t have any recourse but to hang in there till the large carriers implode.

Brianpankz: There is no driver shortage. Only for mega carriers that have hundreds of tractors sitting idle. Werners of the world that don’t pay squat.

Steve: Oh and Crete is another one too lol.

Chuck F Idle: Thanks for reminding us that the ATA is not our friend unless you are a carrier with a power complex and some extra wheelbarrows ’cause it takes more than one to cart all their ill-gotten gains to the vault every day. Note: over 40% foreign drivers? Bet they work for less. And less women drivers? That’s because most of us are smart enough to not put up with the jacking around and poor pay that the carriers wish we would just shut up and take. Even a recent government study gives the lie to a “shortage” as a scam to hire foreigners and kids. Oh, hey, you think this shortage lie is so they can rid themselves of us all so they can have their payroll eliminated and get those handy dandy autonomous trucks they’re salivating over? Oh, no! Look up the autonomous car/semi accident case online. The (car) was “controlled” by some dude in France and ….well just look it up. The driver was “at fault” because the car was just sitting, and Pierre didn’t understand that it was his job to move the car. Se lavee.

JMC: The pay sucks. It’s that simple. Why spend years out on the road and maybe take home $500 a week starting out after taxes and insurance for a company driver? You have to be desperate and wanting to get away from life to even think of driving for a living. And these mega trucking companies know that an exploit the new driver here. There is no incentive to grow in the industry and that’s why new drivers quit after a few months out here. Give them an automatic and just drive. Don’t shift to neutral and shift to gear, but just go and pick up and deliver. And if you don’t like it, we’ll just hire someone else and do the process all over again.

Trumpster: Kids under 21 don’t even want to work a 40-hour workweek and these fools think they are ideal for OTR. That’s the problem with this industry. Poor judgement made by people who don’t have a clue about the realities of driving truck.

Jonathan Lee: Maybe hindsight is a lot more than 20/20 because this shortage is created by the ATA and hopefully they are the ones who suffer from it the most. I am leaving because the ATA has gotten away with murder but it’s the industry they murdered by walking over the drivers they have robbed of a living. I hope it comes at a price 10 fold of what they dealt over the years.

Matt C: The ATA is trying to justify hiring 18-year-olds by saying there is a growing driver shortage to give Congress a reason to lower the age to drive OTR. When the only shortage is a lack of good-paying OTR jobs. ATA only cares about the trucking companies, not the drivers.

Terry White: What a whitewash! There’s little freight in the Midwest. Have set for hours waiting for freight backhauls that are non-existent. So with no freight, how can there be driver shortages. And who the hell is getting pay raises? The specialty carriers, and only them. The ATA is blowing smoke to try to impress shallow-minded carrier reps.

jwinthedesert: There is NO “driver shortage”. There IS however a shortage of zombies that will work for free. Maybe that is what the ATA and others mean.

walter: 7 years ’til retirement. Hope my ’07 Volvo will be worth something to somebody. These pre-emissions trucks are still getting 30K now. 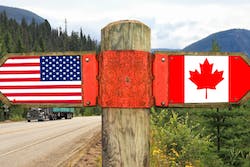 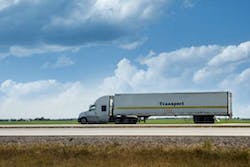 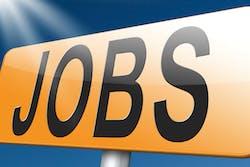