Scenes from GATS on Friday; see what’s up today

Friday was a day for winners at the Great American Trucking Show in Dallas.

Dwight Arnold, who drives for Stevens Transport, was named the winner of the 2019 Mike O’Connell Trucking’s Top Rookie Award presented by Truckers News.

Here’s a look at what went on at GATS Friday: 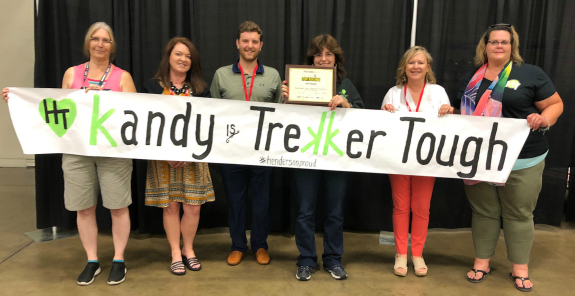 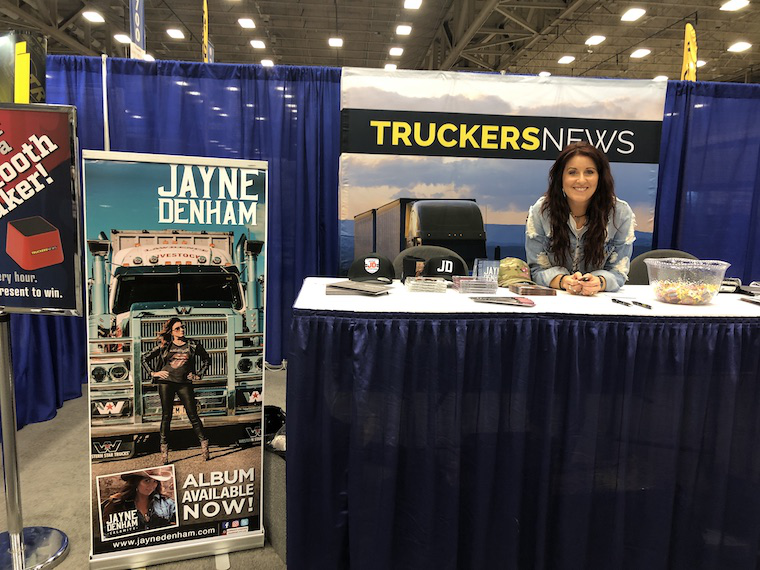 Jayne Denham stopped by the Truckers News booth to meet with fans and discuss her new single, "Black Coffee and White Lines." 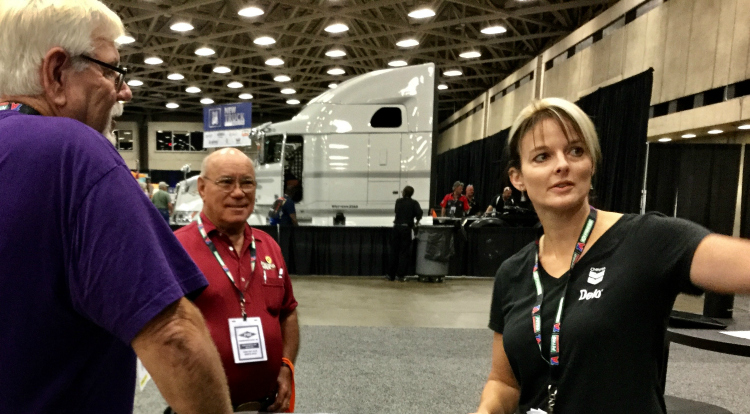 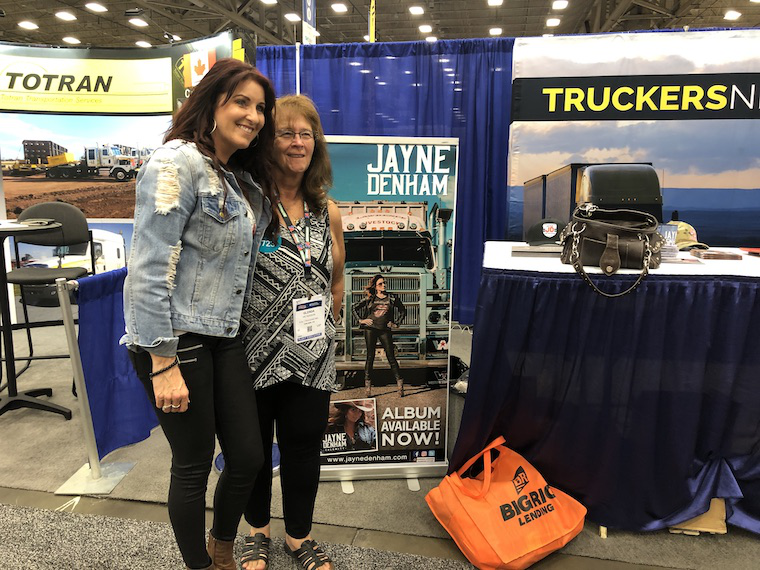 Jayne Denham meets with fans at the Truckers News booth. 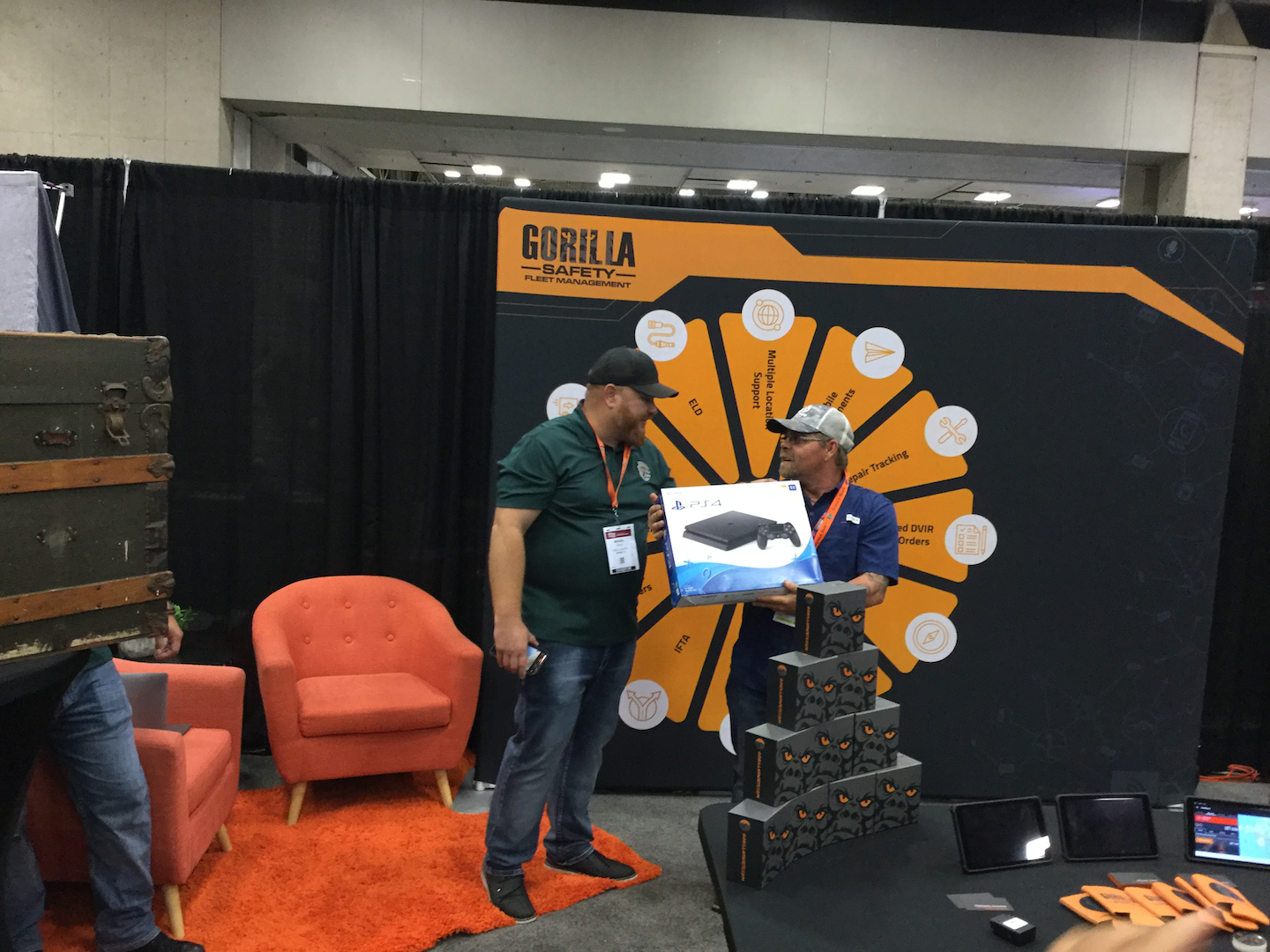 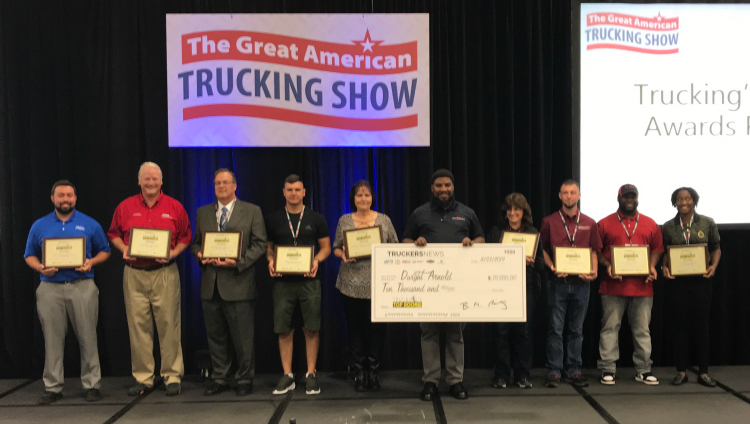 Trucking's Top Rookies were honored Friday at GATS. Dwight Arnold, a driver for Stevens Transport, was the winner. 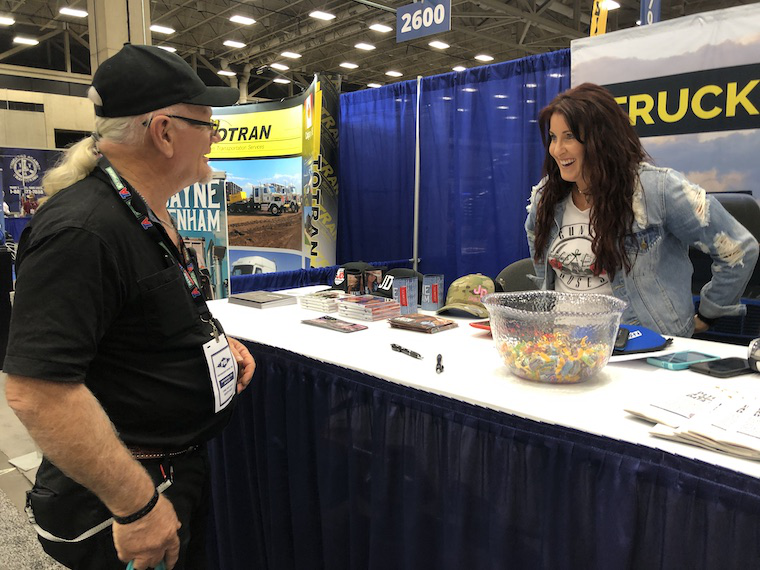 Jayne Denham chats with a GATS attendee at the Truckers News booth. 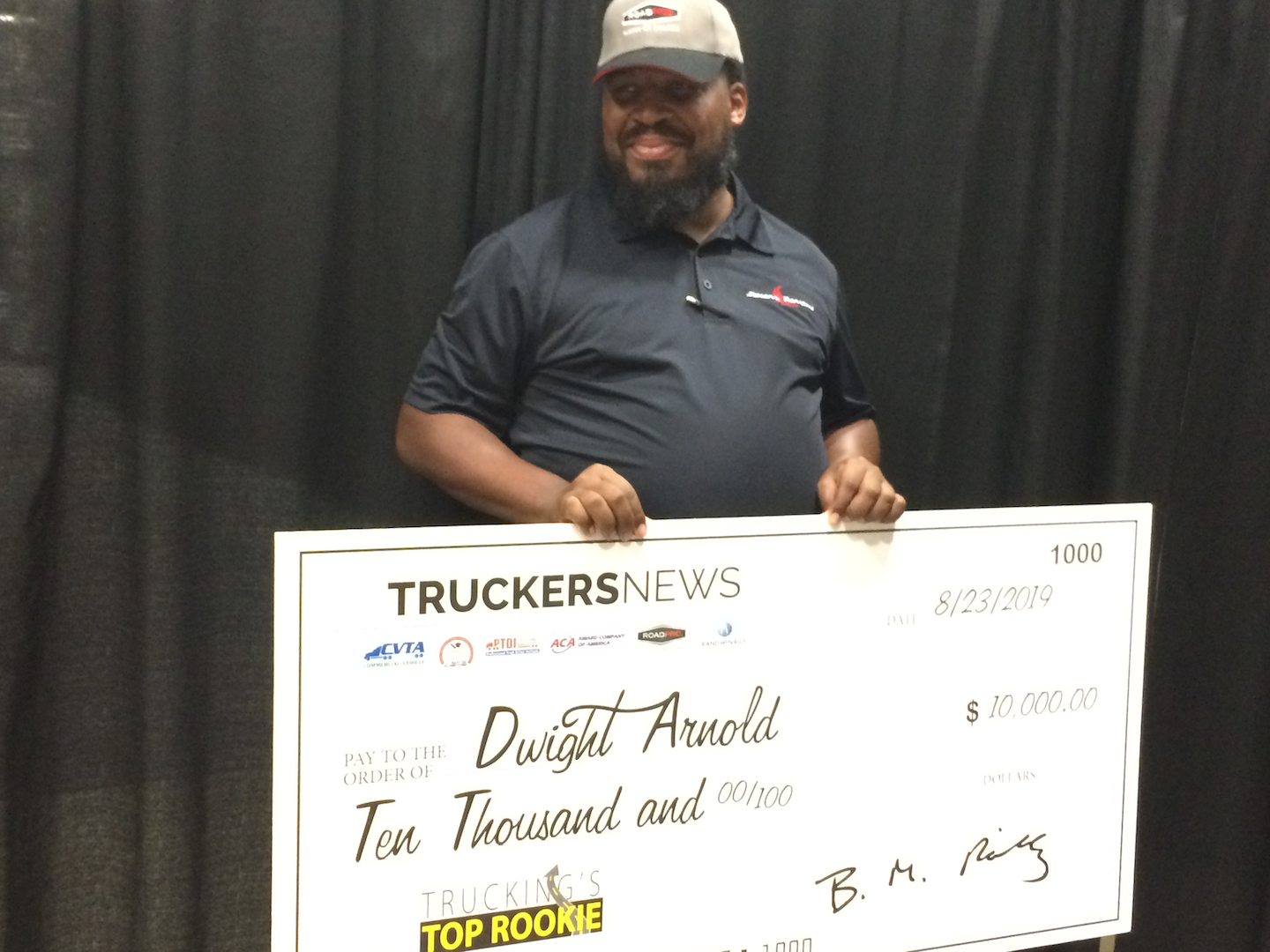 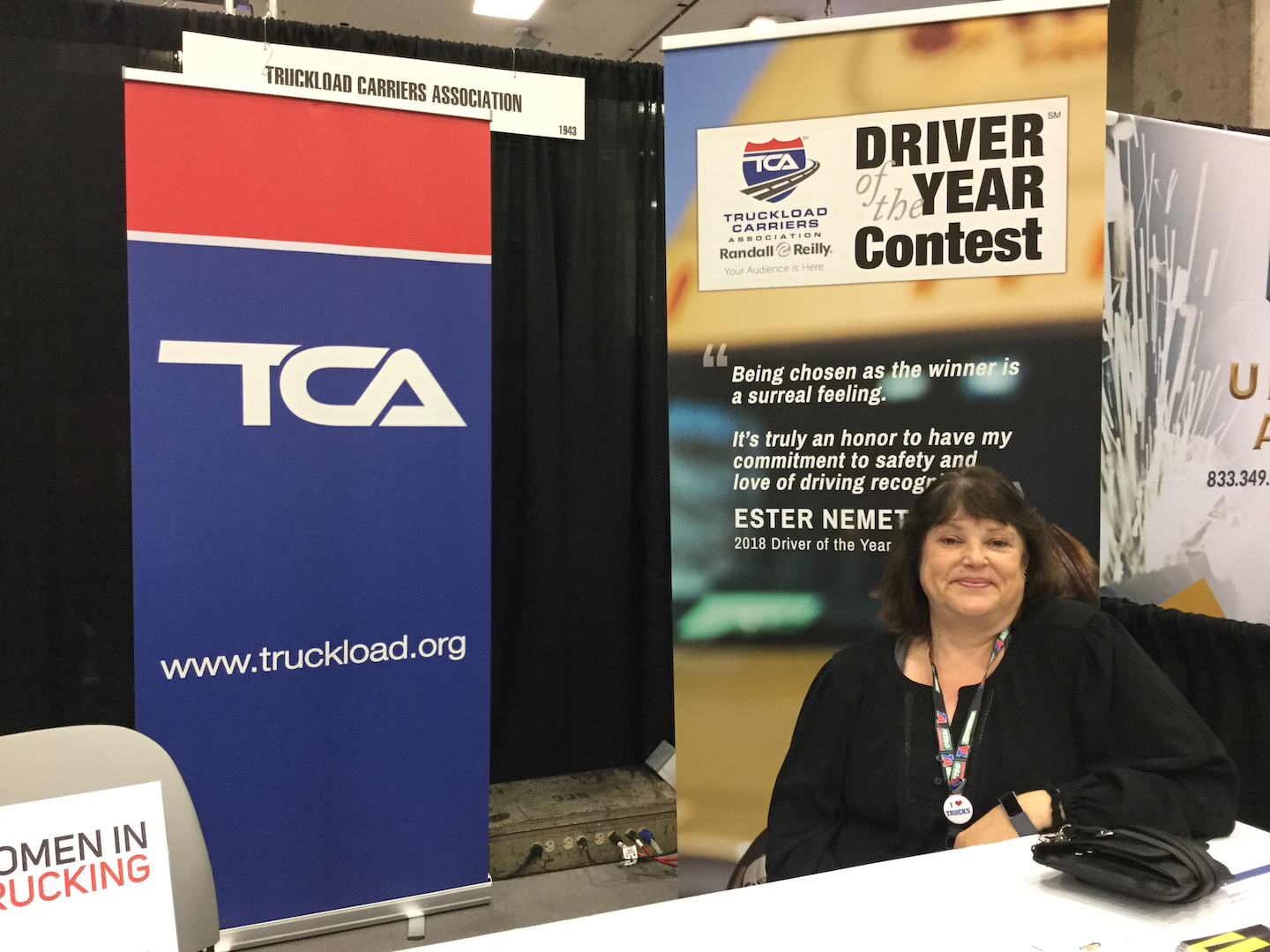 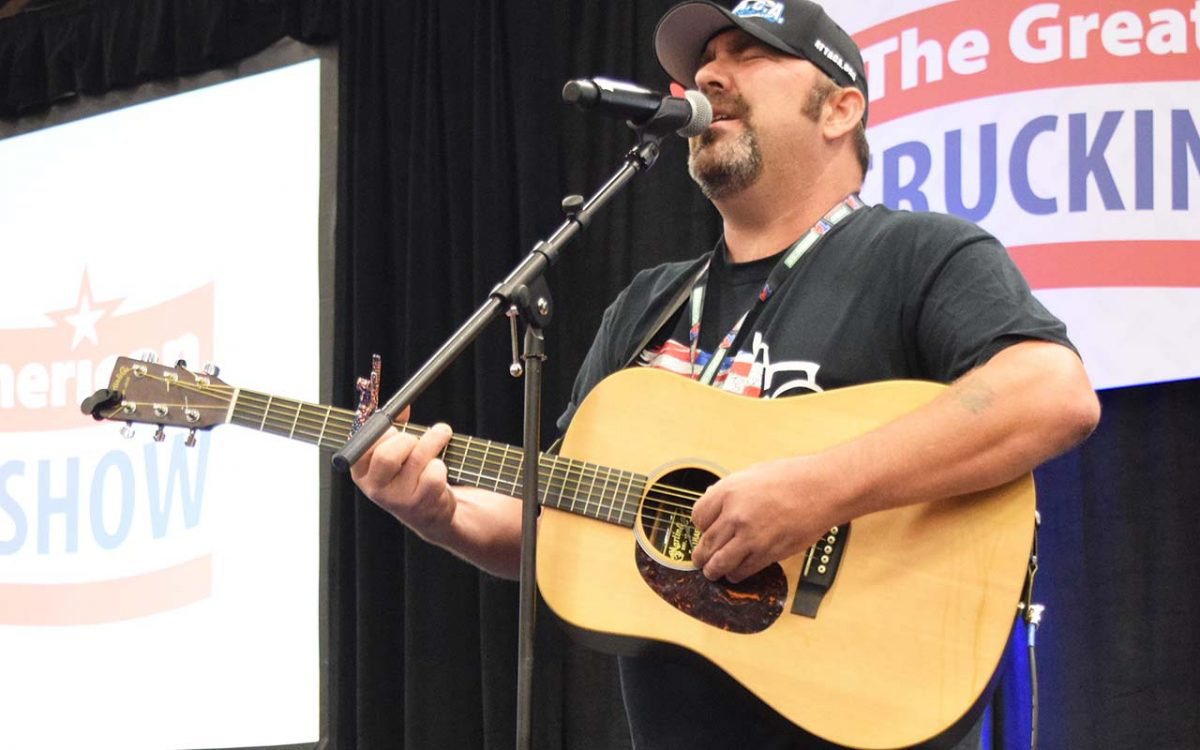 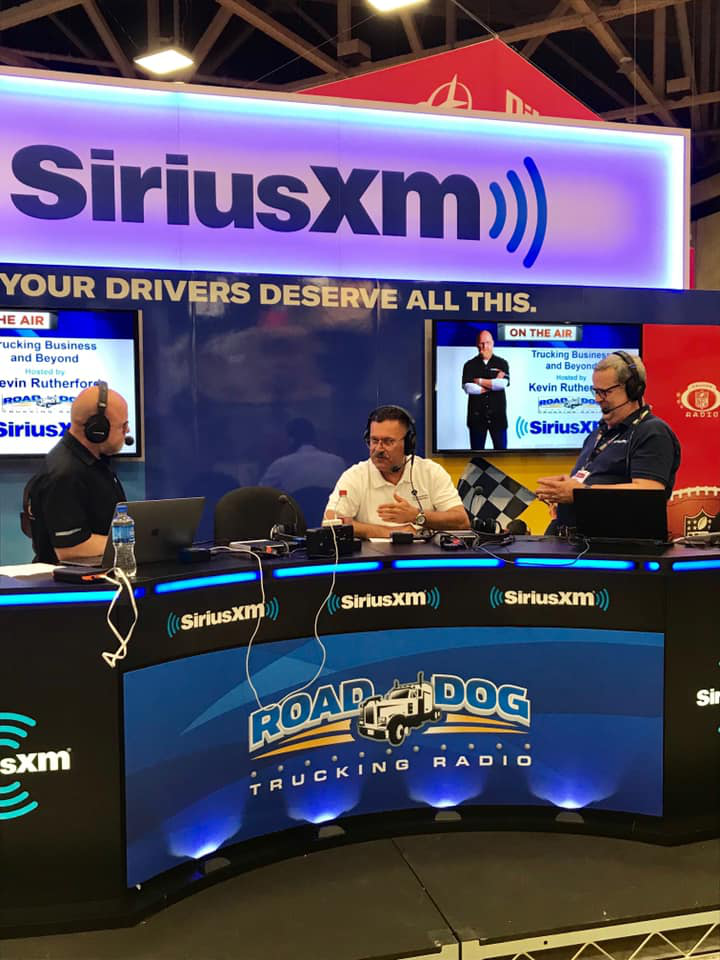