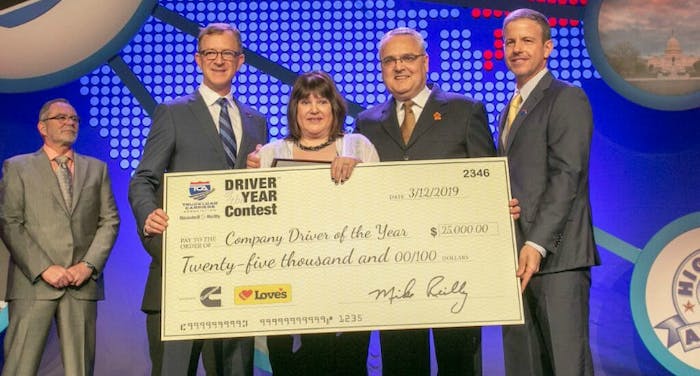 The search continues for the two best truckers in the U.S. and Canada, one company driver and one owner-operator.

Nominations for Company Driver of the Year may be made online between now and Nov. 15. 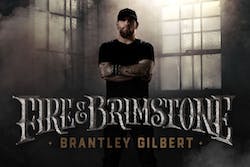 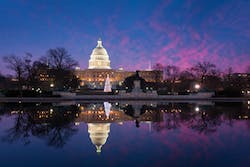 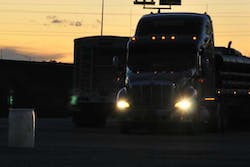 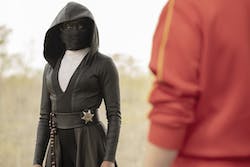