The wait is over for Ronald Baird.

Baird was among the nominees for the award that was to have been given last year. However, that was, like so many other things in 2020, postponed by the COVID-19 pandemic, and given at this year's gathering.

In his acceptance speech, Baird said winning the William A. Usher Sr. Award was like receiving "a lifetime achievement" honor. And, what a driving lifetime it has been for the 75-year-old, who delivers plastic pellets used to make cutlery for Walmart.

Baird began his professional driving career as an 18-year-old owner/operator with a 1960 International Harvester Emeryville. Since then he has:

All that time, Baird said his focus has been on safety, and for good reasons.

"My goals and the goals of other tanker drivers are to protect the motoring public, protect the reputations of the tank truck industry and our individual companies," Baird said when accepting the award. "I know in a split second I could lose the privilege of doing the job that I love."

The award's winner was announced by the 2018-2019 winner, Barbara Herman, a driver for K Limited Carriers. The award is sponsored by Great Western Casualty Insurance Company.

The other award finalists included: 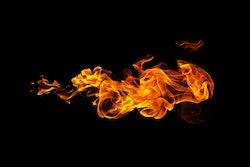 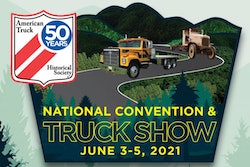 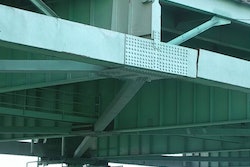